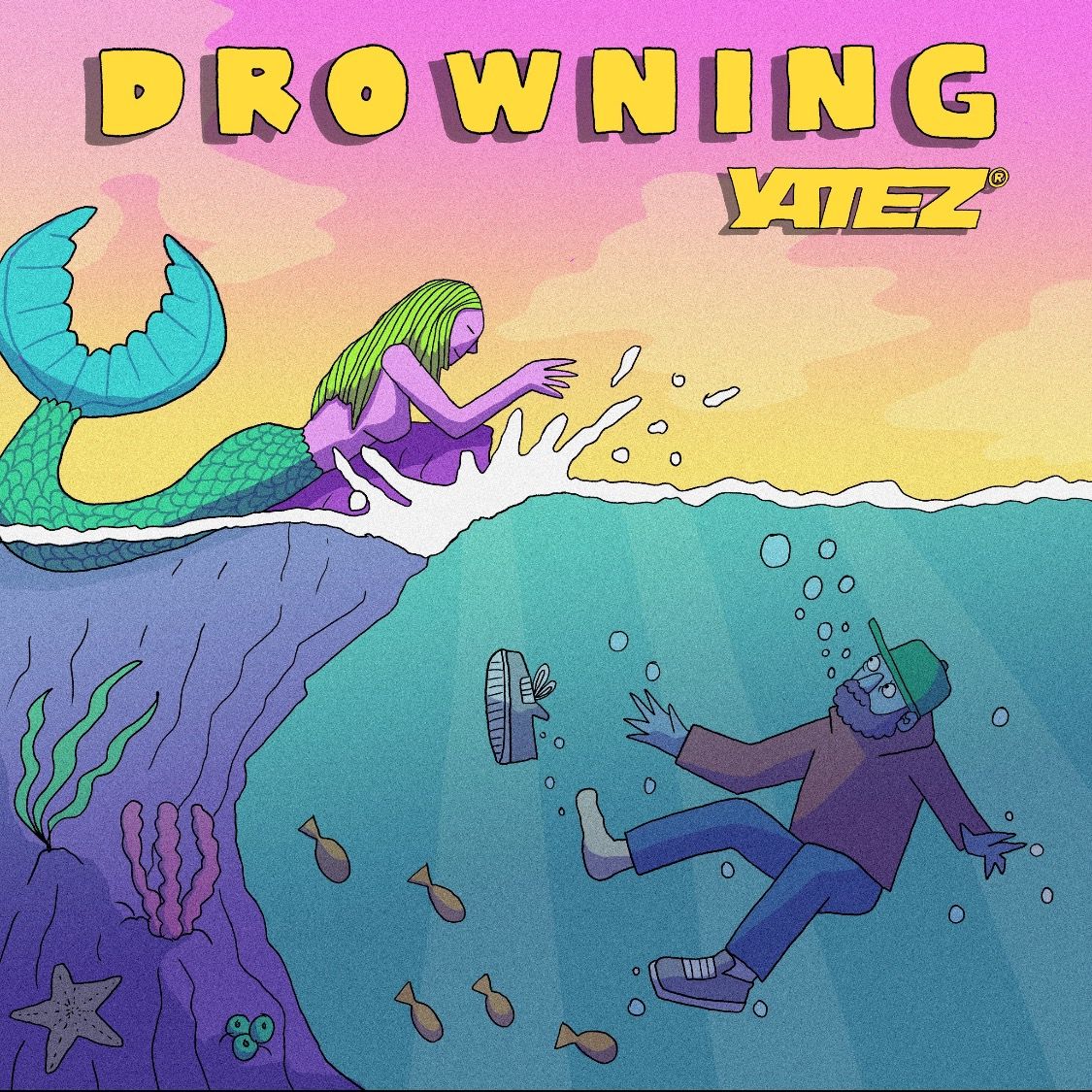 Yatez is a new breed of artist that is propelling music into a whole new phase. Hailing from Birmingham, and already boasting a local cult following, thanks to previous project aptly named ‘Local’, his compelling style of soulful, harmonious singing is teamed with a mixture of spoken word style rap and eclectic self-productions for freshly released single ‘Drowning’.

Priding himself on the deeper workings of his music, including the instrumentation and production, his audio output offers a masterclass in how to create a timeless record. Past releases such as Patience, or the GRM premiered Do For Your Love are an insight in to the depth and understanding that courses through the veins of Yatez as a music maestro but it’s this new record which serves as a breakthrough in his musical evolution. “Drowning is a part of the most progressive body of work I’ve created to date in my career” explains Yatez. “We’ve all been there on a night out when someone is just being a bit too much when you’re trying to get on it. This song is about someone nausing you before you’re drunk enough.”

The visuals for ‘Drowning’ follow in a similar theme to the essence of the track, Yatez manages to use stripped back, minimalistic shots that have a profound core message to deliver maximum effect. It shows him sitting in an empty theatre, watching an intimate dance routine. We are also given a scene where Yatez is literally drowning in water. With the use of visually enticing shots such as a mirrored and kaleidoscope effects, as well as an intense red and blue colour grade over elements of the video, we get a true reflection into what is going on inside the mind of the intriguing Birmingham based artist.

Although still in its infancy, his discography reveals a myriad of relatable lyrical topics, however it’s truly the delivery that is the essence to Yatez as an artist. Leaning on elements of RnB, Hip-Hop and Grime as well as more soulful splashes of jazz, he then adds an electronic skew in to the mix, which adds pace and a contemporary vibe to his studio recorded music. Yet if you see Yatez stepping out on stage, prepare for yet another experience all together. Performing live with a band, Yatez is able to constantly redefine his sound, style and the experience he gives to fans. With live instruments and stripped back sounds, his live shows have allowed him to explore indie and rock influences, adding another dimension to this rising star who won’t compromise the quality at which he has set his own bar.

Taken from his forthcoming, double-loaded project Smoke & Mirrors pt. 1 & pt. 2, due for release on 29/10/21 & 05/11/21 (respectively), Drowning is the first taste of what is to come from the proud Birmingham star. With an accompanying video set to launch in the coming week and the support of Birmingham based label BE83, that are also behind major names including Jaykae, Smoke Boyz and Dapz on The Map, it’s looking like Yatez is about to take things to a whole new level. 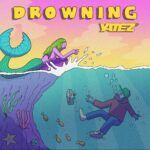