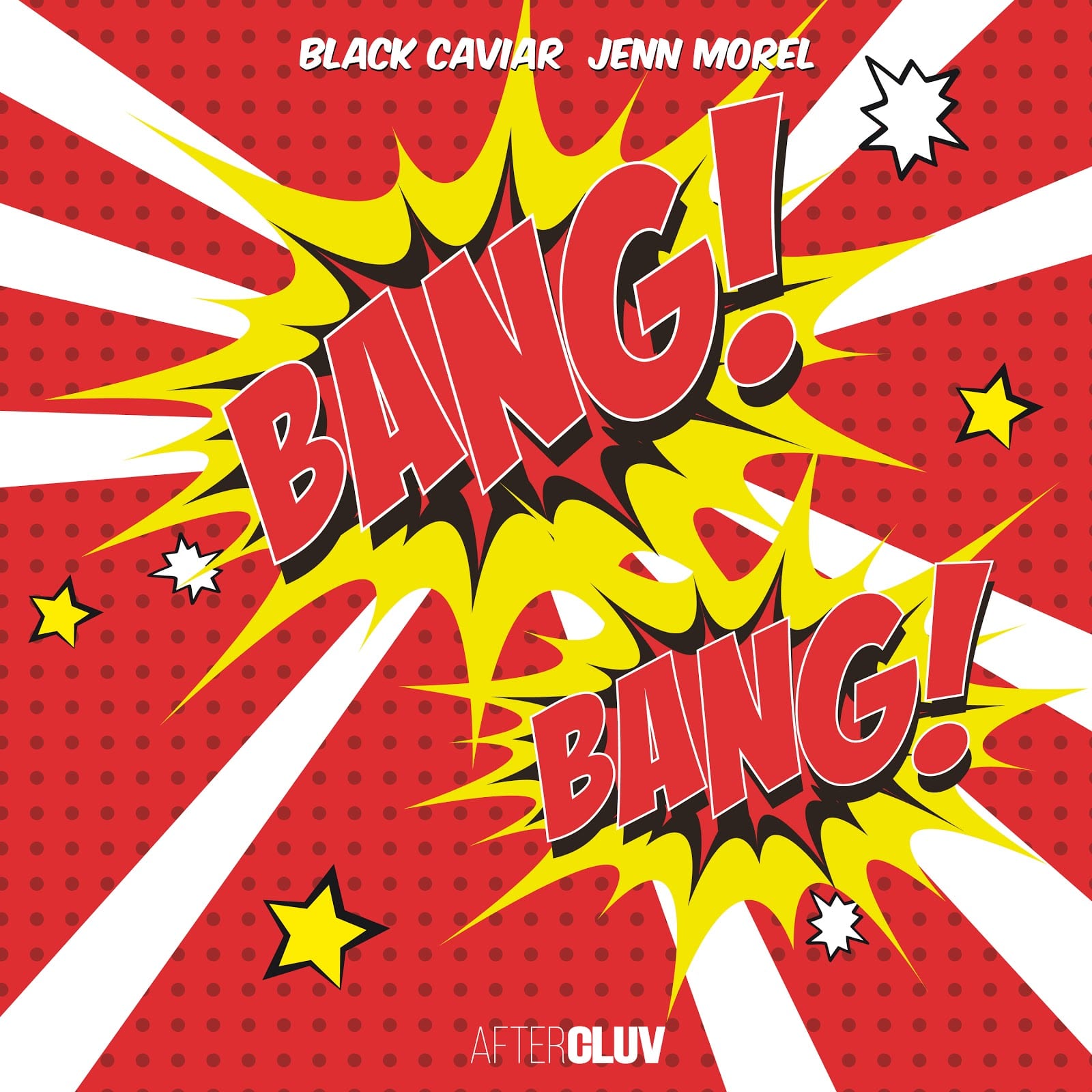 DJ and producer duo Black Caviar have linked up with Domincan rapper Jenn Morel on a culturally diverse and dance-worthy new tune ‘BANG BANG!’. Out Friday, March 20th via Aftercluv, ‘BANG BANG!’ comes just in time to lift spirits around the globe with its rhythmic  flare.

Drawing influences from Latin and Middle Eastern sounds, ‘BANG BANG!’ hits hard in all the right places, fusing tribal beats with fierce bilingual word play lyrics to create an intense rally-cry of a record. Lending her vocal talents on the single, rapper, singer and songwriter Jenn Morel shows why she has been dubbed one of the fastest rising talents in the Latin music scene.

Earning their highest accolade of a RIAA Gold award on the ‘What’s Up Danger’ track from Spiderman: Into The Spider-Verse, NYC duo Black Caviar have become one of the most sought after producers in the industry. Racking in over 158 million streams to date with their music, they’ve had the ability to work on the new Charlie’s Angels’ movie soundtrack, and released a new remix of the Charlie’s Angels Theme Song from the album alongside singles from Ariana Grande, Miley Cyrus, Nicki Minaj, Lana Del Rey and more. Black Caviar have worked with A-List artists including Bazzi, Jason Derulo, Alesso, Ava Max, Loud Luxury, Zedd among many others, and have performed at major festivals including EDC Las Vegas, Hangout Festival, Hard Summer and a week long set of performances during Miami Music Week. 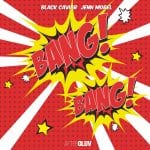