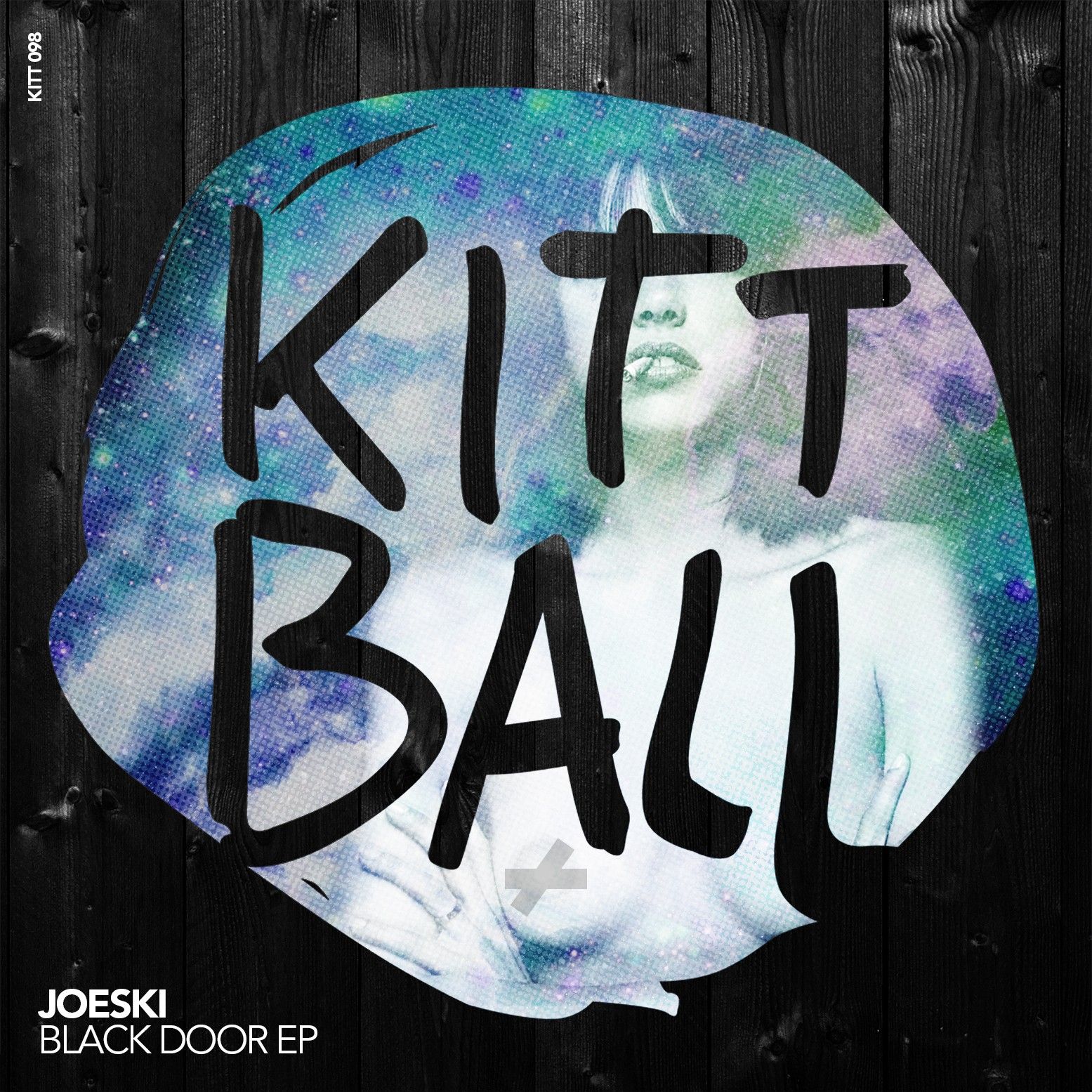 Brooklyn born DJ, producer and label owner Joeski has been a figure in the New York club scene since the early 90s, appearing at venues like Limelight, Tunnel, Palladium and NASA. His productions have landed on reputable imprints such as Defected, Desolat, Poker Flat, Kling Klong and Suara to name a few, and his very own Maya Records has continued to fly the flag for East coast house music for 15 years.

With his next release Joeski adds another established and renowned imprint to his discography with his ‘Black Door’ EP dropping on Tube & Berger and Juliet Sikora’s Kittball imprint. A spoken word sample and tension building atmospherics surround tribal percussion in the rhythmic, dancefloor focused ‘Black Door’, before ‘Earth Cry’ instils a mesmerising sensation with an infectious and loopy aesthetic that continues to evolve with numerous intricate subtleties.