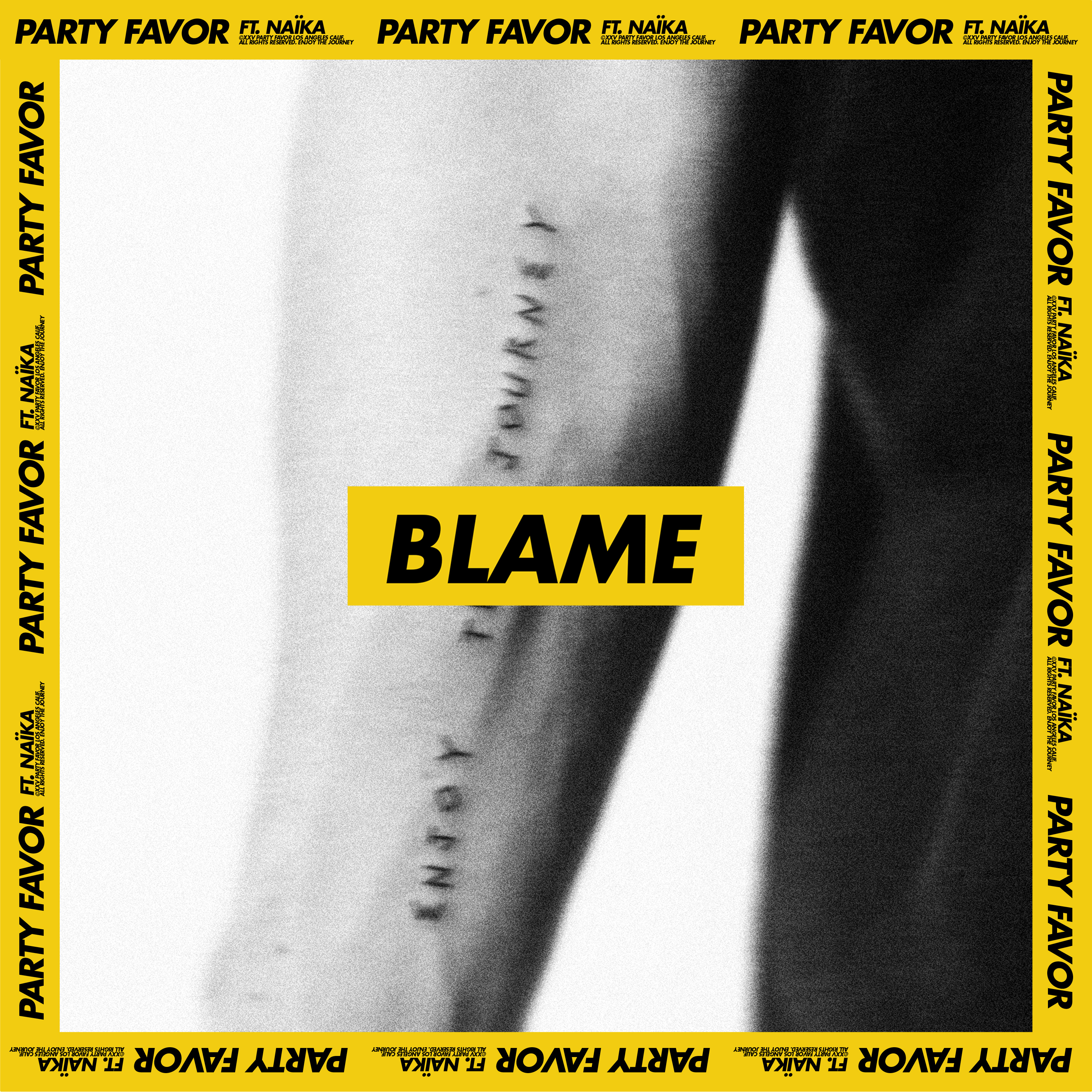 "This record was such a long time coming," Party Favor explains, noting the track finally came together once Naïka was brought on board. "The beat for this song was made over a year ago. We tried so many different vocalists/lyrics and finally found the right fit with Naïka. She captures the vibe so perfectly. Really proud of this record and think it's a great fit for Mad Decent. Excited to be working with them again on another release!"

Party Favor boasts one of the most diverse and accomplished resumes in the industry as an DJ, producer and boundary-pushing artist. His music has helped the festival trap and twerk scenes rise to unforeseen popularity in dance music, and frequently blurs the boundaries between electronic, rap, reggae, and many other genres. Party Favor has worked as a producer for some of the biggest names in the industry, such as Lil Jon, 2 Chainz, Migos and ASAP Ferg. "Blame" follows Party Favor's recent "MDR," which has amassed an impressive 135 million plays on Spotify and Soundcloud, as well as "Circle Up," his recent hit collaboration with Bipolar Sunshine. Adding to this year's slew of accomplishments includes Party Favor's ongoing world tour, where he has ignited stages at major music festivals including Coachella, HARD Summer, and more. Stay tuned for what Party Favor has up his sleeve next!