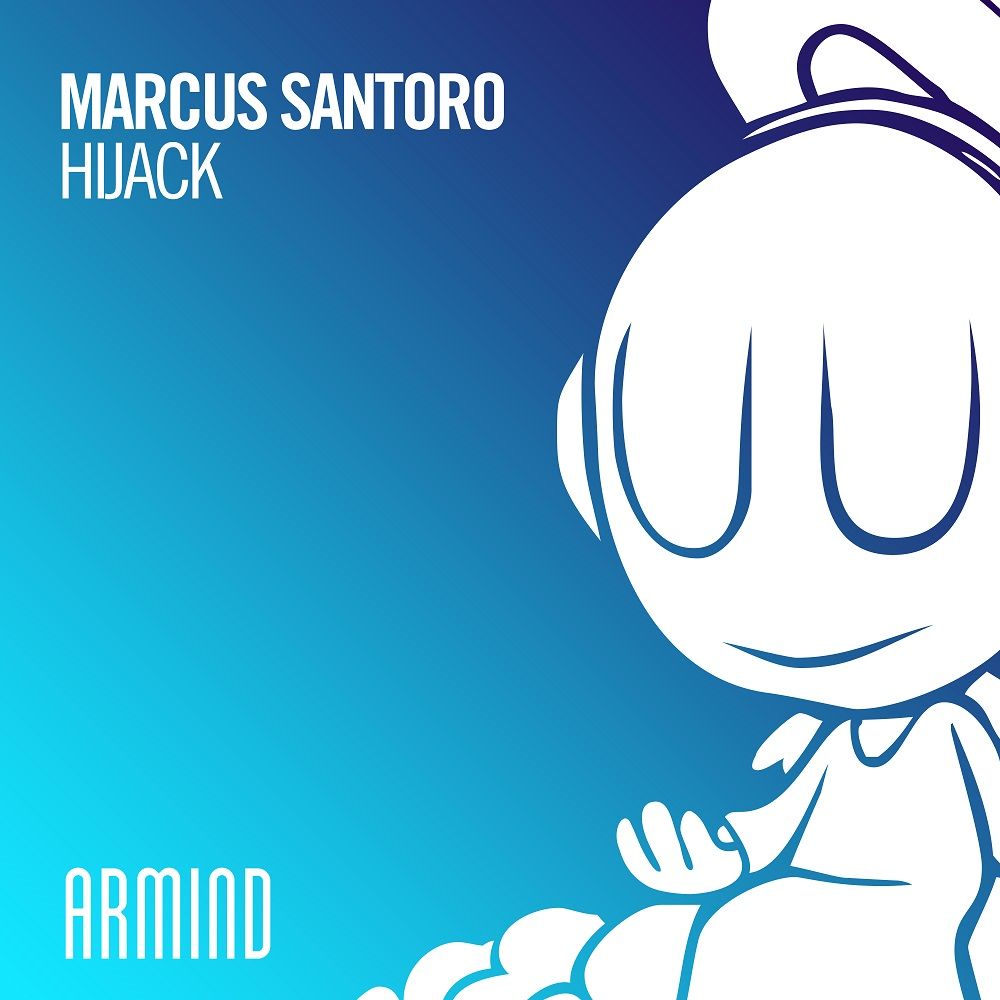 Many have been looking forward to it for a while, and the moment has finally arrived; Melbourne-made music maestro Marcus Santoro has landed on Armin van Buuren’s Armind label with his long-awaited label debut: ‘Hijack’.

Right off the bat, ‘Hijack’ takes over the club culture with its pounding bass and tremor-like kick drums whilst Marcus Santoro takes the reins and gives them a yank or three too. From the thrilling staccato strings and synth-wave effects to the insane build-up and destructive drop, the Australian talent’s first single on Armind is set to tear sound systems to shreds.

“‘Hijack’ is definitely one of my most favorite records I’ve ever written. What a way to make a debut on the famous Armind imprint too! This track is high on energy and worked like a charm as the opening track at my recent shows! Big thanks to Armin and the Armada crew for believing in this, and to all the fans out there for their amazing support!’ – Marcus Santoro.

2018 has been a breakout year for Marcus Santoro. Making his mark across all facets of the music industry, he performed at Tomorrowland Unite in Abu Dhabi, hit over a million streams on a single remix release, and racked up support from headliners such as Martin Garrix, Above & Beyond, Sander van Doorn and Armin van Buuren himself. Additionally, he released a plethora of high-impact singles via imprints such as Statement!, Enhanced Progressive, Sony and Coldharbour, cementing his position amongst dance music’s most exciting talents of this era.