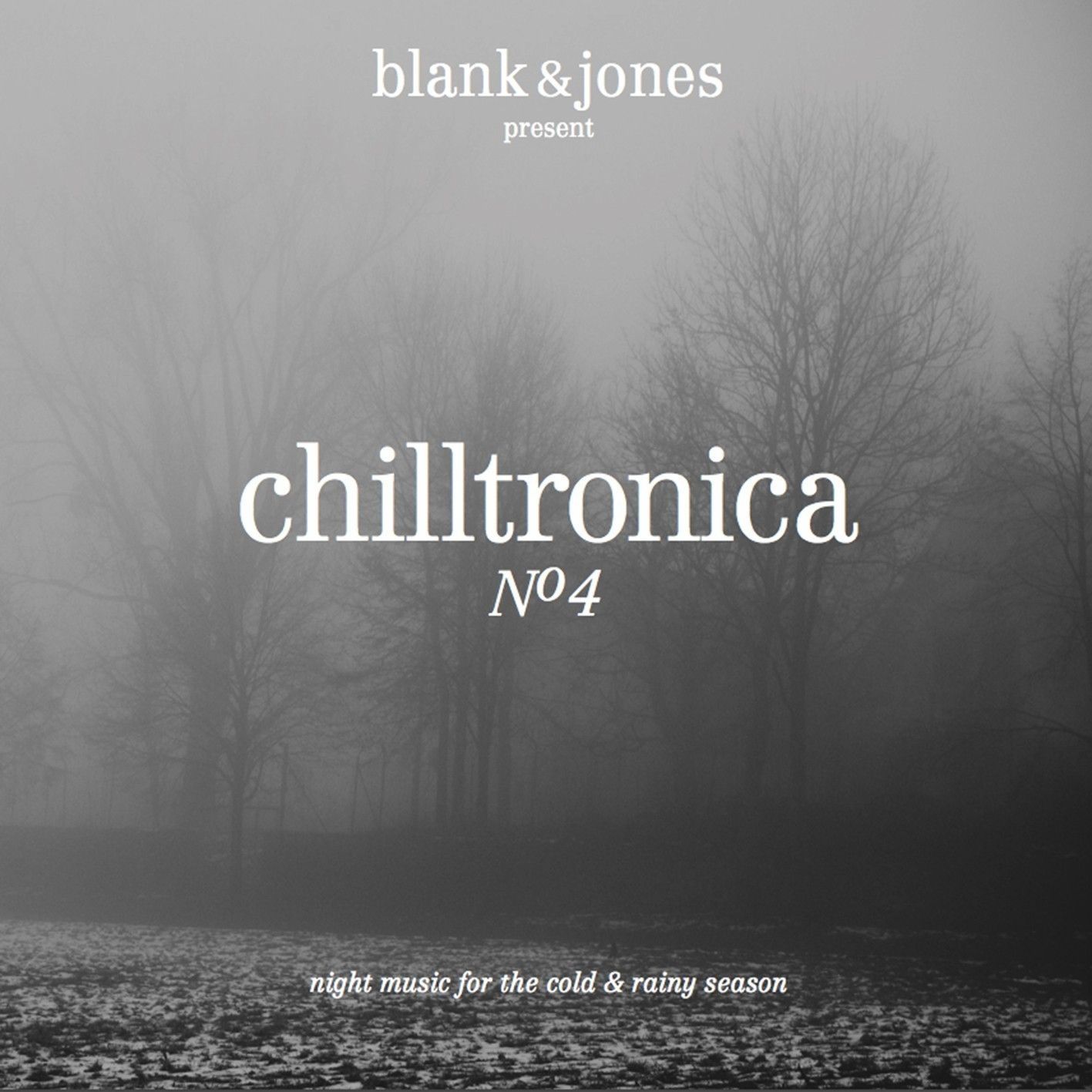 Just before the year ends, there will be a very special release still to come: “Chilltronica N°4”.

When Blank & Jones first enstablished the brand with a collection of songs in 2008 no one could even imagine the striking development and history this music would make. Chilltronica is music you won’t hear anywhere else. It’s totally unique. The music sometimes comes close to the perfect silence and is best enjoyed with a good pair of heaphones. Forget everything around you and enjoy this “night music for the cold & rainy season”.

Originally Blank & Jones started the first recording session for this album in winter 2012, but soon they realised that the classic artist album concept would not be contempory with this kind of music. So they decided to get befriended artists like Bliss, Lulu Rouge, Antonymes and Charles Webster involved in this concept album where the 8 new Blank & Jones tracks would always be the central theme, while the other songs would seamlessly be incorporated to form one big composition. Beside M83, Four Tet, The Irrepressibles or the Tord Gustavsen Quartet from the famous ECM jazz label, Blank & Jones also welcome Jamie Smith from The xx to make “Chilltronica N°4” one of the most thrilling and coolest album releases of the year.

The new Hybrid of artist album and compilation will surely set a new standard and could be used as an atmospheric movie soundtrack as well as it could be a welcomed alternative for people seeking silence and conciousness.