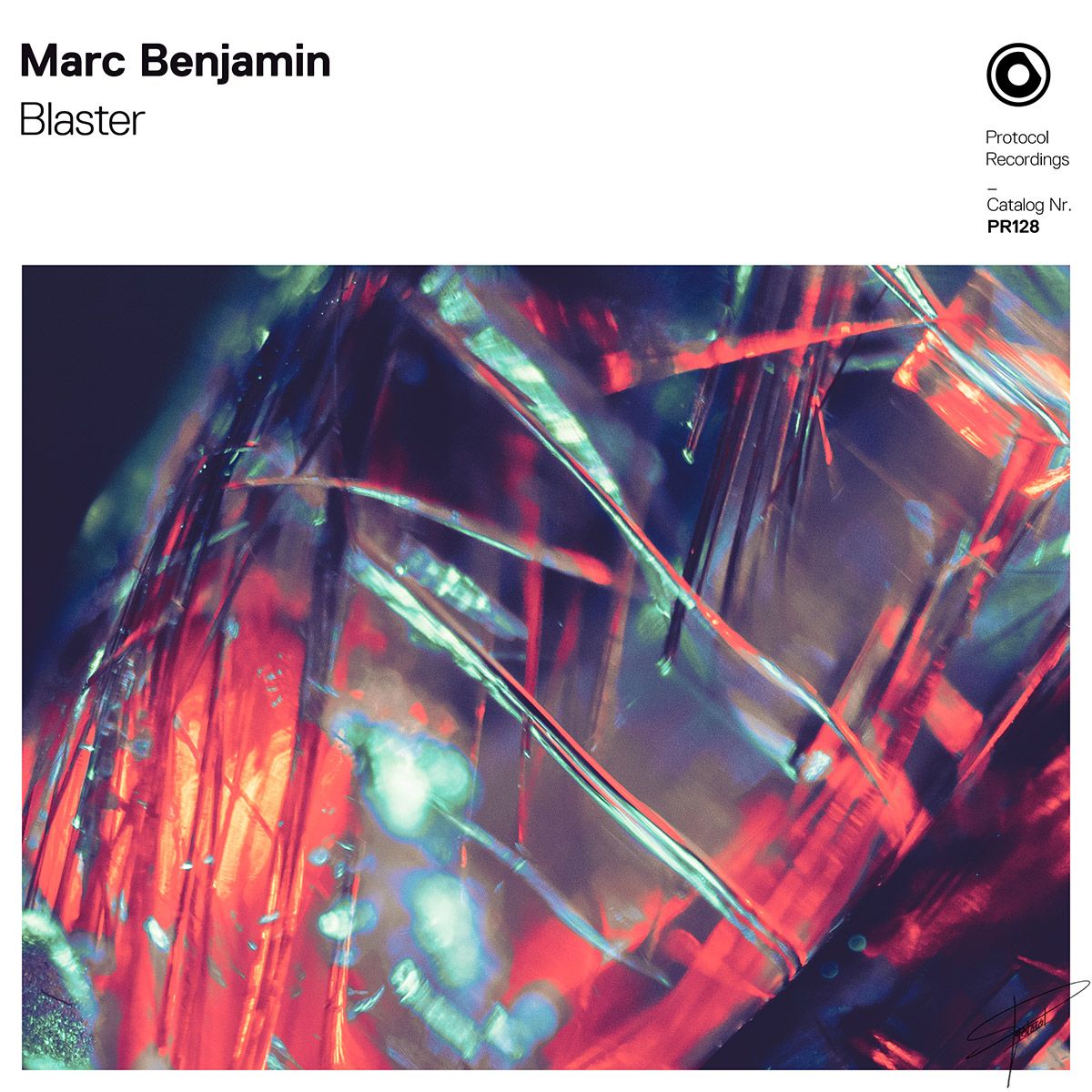 Marc Benjamin showcases his dynamic versatility as an artist with his club-friendly new release "Blaster," his third on Nicky Romero’s Protocol Recordings. The electro-house influenced track is indicative of its name; delivering gritty basslines, heavy percussion and sawtooth synths underlying distorted vocal riffs, the track's energetic sound is made to ignite dance floors during Benjamin's famed live sets. Marc recently released "Devil in Disguise" and "Unbreakable Hearts" saw different sides of the Dutch producer’s sound, playing on melodic and RnBinfluences, while "Blaster" kicks the party into high gear. Marc Benjamin has been on the scene since he was only 16 years old, and his recent productions only hint at exciting and ever-evolving new music from him in the future.

Nicky Romero and the Protocol crew can always be counted on for cutting-edge new music, melding a variety of genres for exciting and unexpected sounds. Their new additions feel right at home with that mantra, bringing a medley of trap, future bass, and R&B to the imprint’s already robust mix while still pumping out plenty of classic progressive jams. Veteran producer Marc Benjamin has a reputable taste for impeccable productions, evidenced in his past successes with his previous collaborations with A-list artists, such as Laidback Luke, Benny Benassi, and Yves V, as well as with official remixes of Zedd's worldwide hits "The Middle” and “Happy Now.” He's performed around the world, including Ultra Bali, a 5 year residency at Amsterdam’s club Escape. Benjamin’s dynamic productions have piqued the attention of industry heavyweights like Tiesto, Zedd, Martin Garrix, Steve Angello and Avicii, so we can’t wait to see what comes next from him as part of the Protocol family!