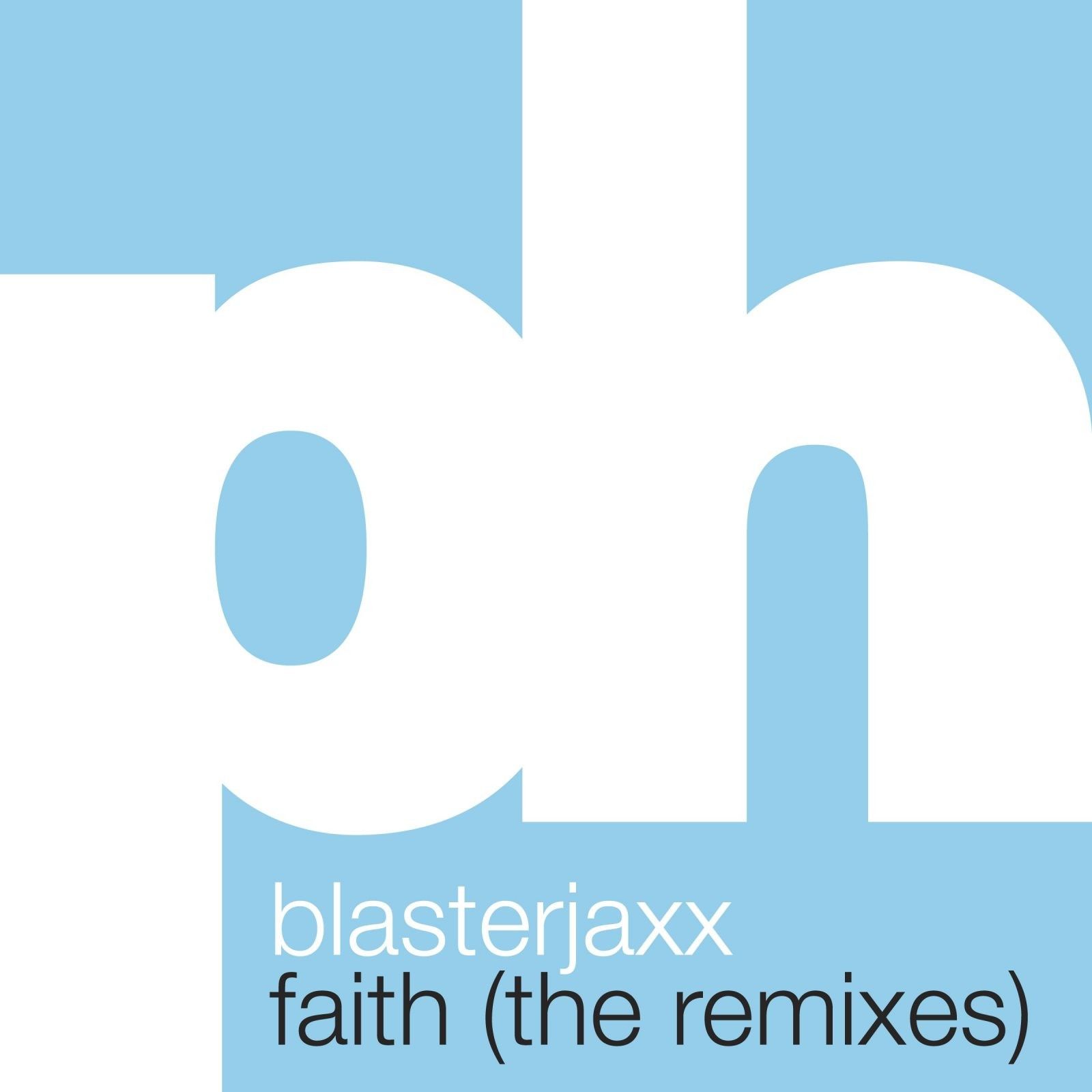 The Blasterjaxx boys are storming the international clubs, festivals and charts like madmen and their current Beatport #1 record will only add to their ever growing status.

The duo’s debut single on Powerhouse Music, Faith, became a national and international success and has been licensed worldwide. Blasterjaxx experienced a whole new milestone by claiming the number one position in the South African Singles Charts, kicking Miley Cyrus’s and Lady Gaga’s asses in the process.

In anticipation of their new Powerhouse Music release, to celebrate them overtaking the Beatport charts and with the original version of Faith on the verge of being released in numerous additional countries, we reveal two extra remixes we have been hiding in our vaults.

One of the most in demand Dutch DJanes, Lady Bee, delivers a big phat trap rework of the successful original version. South Africa meets The Netherlands in the slamming Bassanova & Dirty Herz Remix which takes the drop to a whole new level.