Blonde release football single for charity, ‘Will Grigg’s On Fire’ 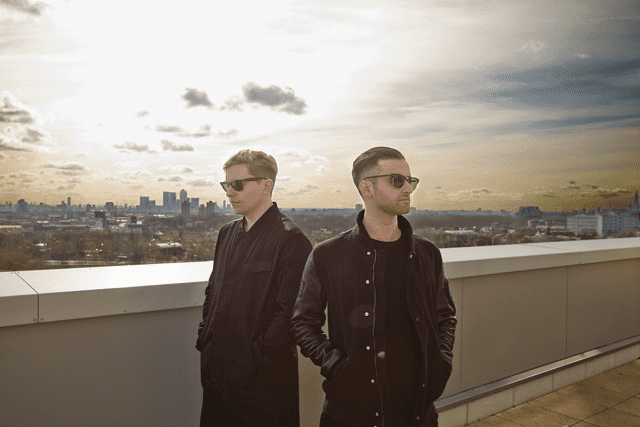 Blonde release football single for charity, ‘Will Grigg’s On Fire’

DJ/production duo Blonde have teamed up with vocalist Zak Abel to produce a new version of the Wigan football chart ‘Will Grigg’s on Fire’. The chant was originally adapted from the 90s hit ‘Freed From Desire’ by football fan Sean Kennedy, so the duo have released the single under the moniker DJ Kenno in honour of Kennedy’s contribution.

After getting a huge reaction after teasing the track on their social media, the pair decided to officially release the single via iTunes when they were approached by the chairman and other representatives from Wigan talking about releasing for charity. All proceeds will go to Joseph’s Goal, a Wigan-based charity named after 7 year old football fan Joseph Kendrick, who suffers from rare genetic disorder Non-Ketotic Hyperglycinemia. The charity aims to fund research into finding a cure for the distressing disorder.

The chant is now climbing up the iTunes top 10 after receiving huge support online. Blonde have previously seen chart success with singles ‘I Loved You’, ‘All Cried Out’, and latest single featuring Craig David, ‘Nothing Like This’, but the pair are delighted that their chart success this time round is in aid of a good cause.