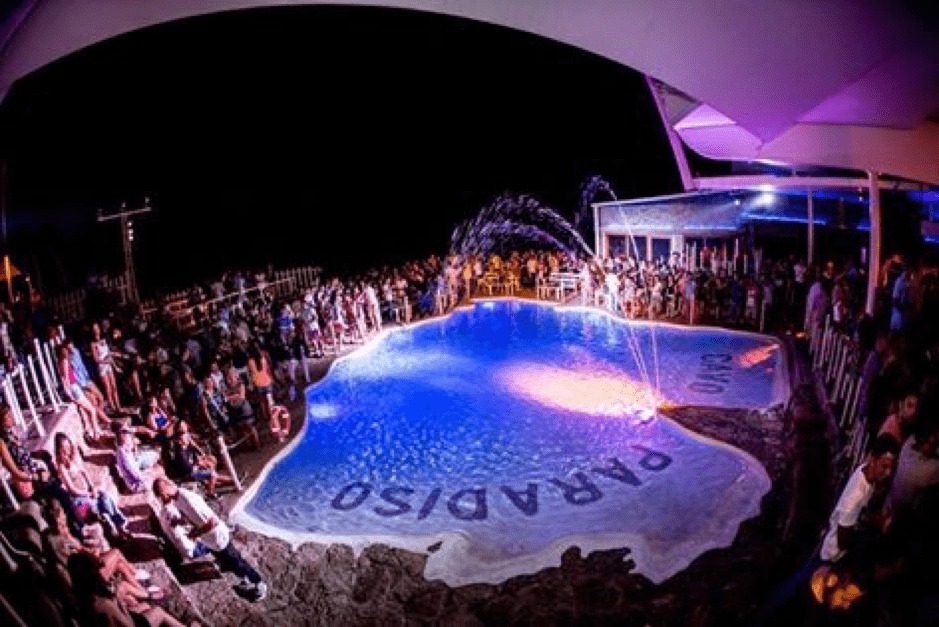 With a host of further names from atop the clubland hierarchy more than doubling the 2016 lineup, it is clear in Cavo Paradiso’s latest announcement the heights of the club at hand. With Summer already finding this long and affectionately held Dance haven in high esteem, certainly not enigmatic with a phase one including David Guetta, Richie Hawtin, Steve Aoki and Sven Väth, the second blows that reputation out of its crystal clear waters. Dominant

These sellout, all night soirees will now feature more of the best and bold, the credible and celebrity. Skrillex is a sound-smith whose development of dubstep for American audiences was game-changing worldwide, conjuring up on computer an assault on the senses since partnered with Diplo across the charts. Kygo has been able to magic up the opposite of a mosh with his transportative, tropical tracks, that have evermore evocative power by the beach as when they are summoning one up in any corner, however cold. Hardwell brings an energy and eccentricity that has electrified the biggest crowds, something inviting the appeal of two distinct documentary films and set to be distilled for the Cavo stage. All this only at the crux of the lineup, and aside an exclusively singular set from the one and only Paris Hilton.

With true depth of programming club goers will also be able to dive into club history, one which Cavo Paradiso has been a part of for two decades. David Morales joins the likes of Bob Sinclar and Paul Van Dyk with a heritage of his own stretching as far back as the late 80s, making a mark on the mood of the moment even to this day; only releasing his latest album ‘Changes’ in 2012! The underground unravels in Cavo too, under the spell of the most serious talents in the scene. Tale of Us, Hot Since 82 and Martinez Brothers have each defined in their own ways and styles the modern setup, popularizing with sheer production prowess Techno, Deep House and Hip-Hop infused trends. That story continues in the realest retreat of the Dance world, with phase two this Summer.