Wicked Empire - Blow the Roof Off 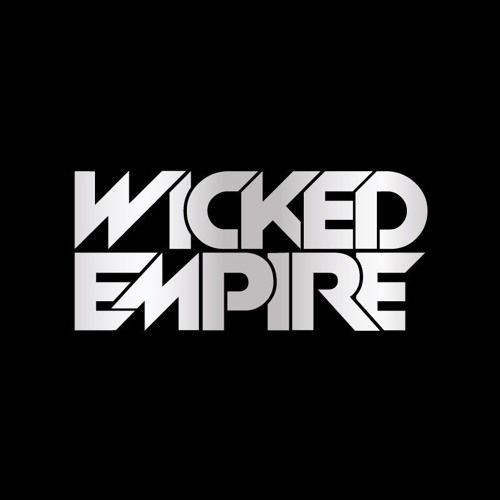 Wicked Empire - Blow the Roof Off

It’s not uncommon to hear of musicians creating their music in the comfort of their bedroom or in their garage using whatever equipment they have available. Christopher Dickinson (aka Wicked Empire) has taken this to the extreme. Could Wicked Empire have produced the first hit dance track written and recorded whilst on duty with the American army?

Currently deployed in Bahrain with the US army, “Blow the Roof Off” was written and recorded whilst Christopher was on duty as part of Operation Enduring Freedom in the Middle East. Using only the equipment he had available – Ableton Live; Fruity Loops; Pioneer XDJ and Novation Launchpad – he spends up to four hours per day creating, experimenting and producing hard-edged Electronic Dance Music.

Creating music has proved to be therapeutic not only for himself, but also his army colleagues, providing some welcome relief and respite from the stress and danger of their working life. Having developed his skills in production, his DJ skills have become much in demand among the deployed troops, boosting morale and taking their minds away from thoughts of their families many thousands of miles away. The combination of uplifting, beats-heavy tunes and something to dance to has led to a busy schedule of DJ sets for the troops on their down-time.

With universally positive feedback so far, his forthcoming track, “Blow the Roof Off”, is his most accomplished yet, taking influence from the likes of Tiesto; Alan Walker and Skrillex, it’s pure gold dust for the clubbing scene and will be lapped up by fans of trance and house. With post-army live dates promised and a strong social media following, Wicked Empire are perfectly positioned as part of the new wave of dance artists emerging from America.