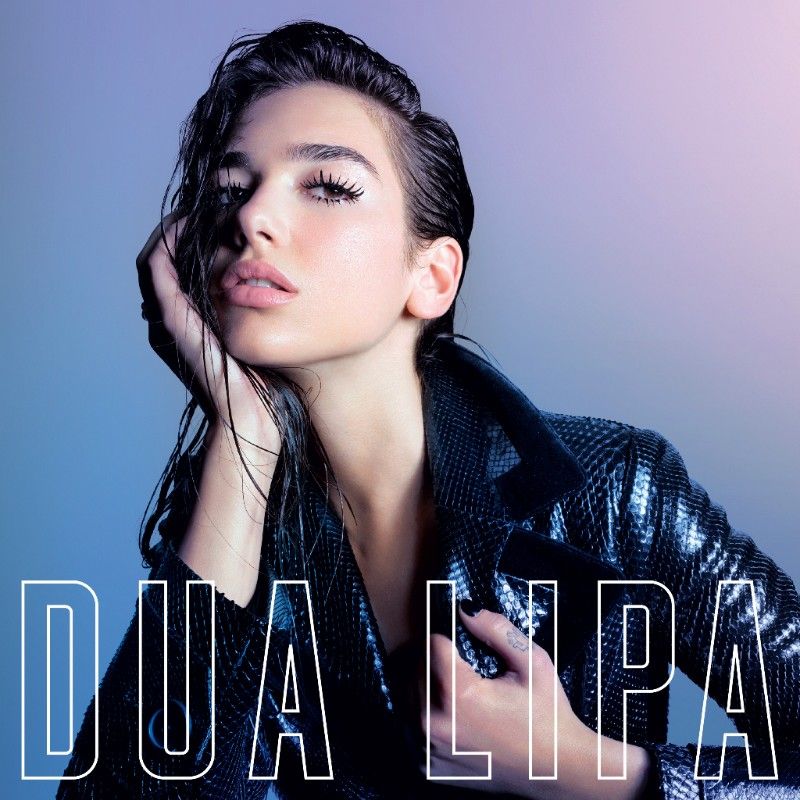 Dua’s current single, ‘Hotter Than Hell’ reached #5 on the UK iTunes charts, selling over 300K copies and has surpassed 43million Spotify streams. The video, directed by Emil Nava (Calvin Harris, Ed Sheeran), has received over 12.5million YouTube views. Her previous single ‘Be The One’ reached #1 in 12 countries and Top 10 in 21 countries on iTunes.