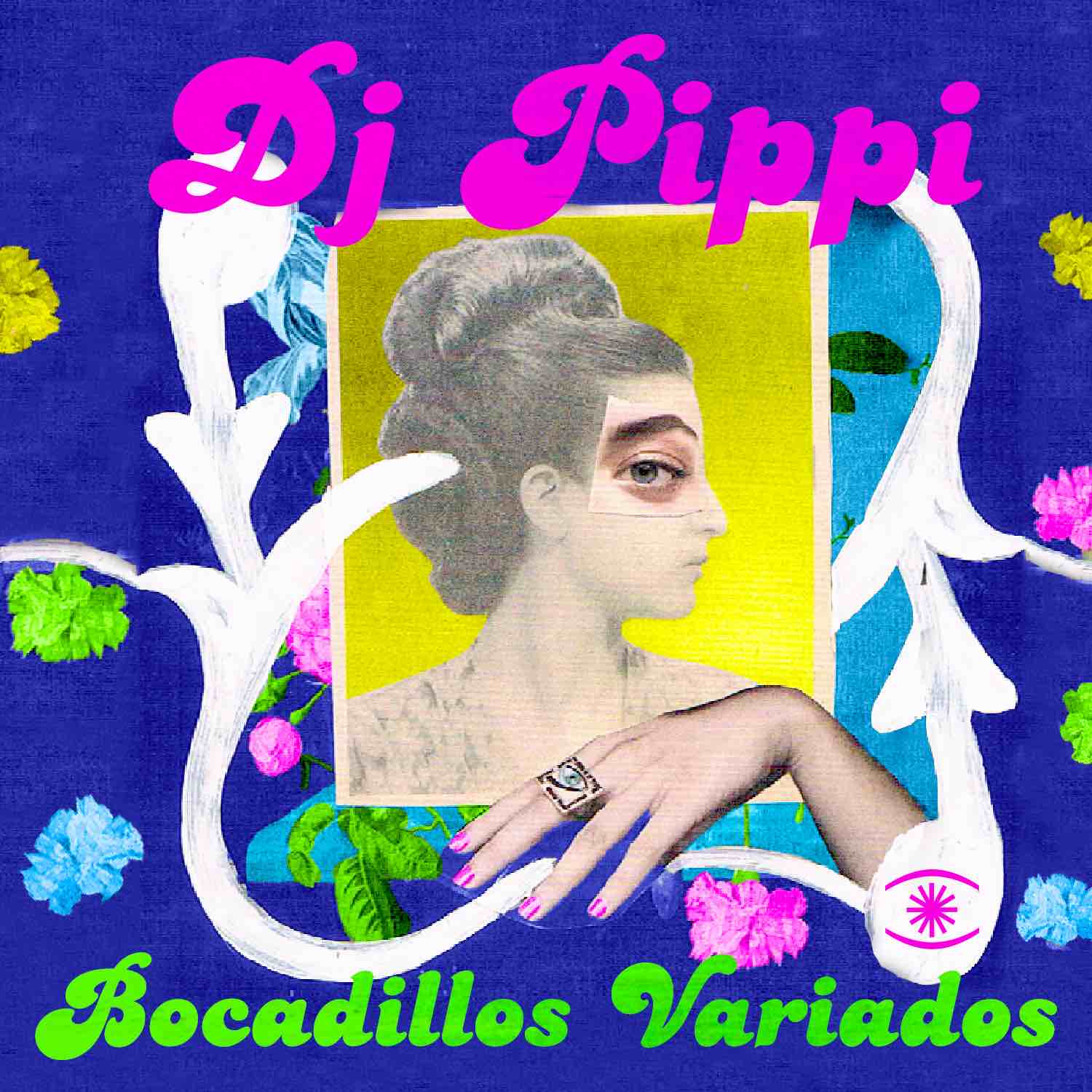 DJ Pippi, the legendary Ibiza DJ, will be releasing his first ever artist album ‘Bocadillos Variados’ on the Music For Dreams label on Friday 1st July 2016.

DJ Pippi became known in Ibiza after the management of the club Pacha heard one of his mixtapes. The Ibiza-based, Italian DJ has since become synonymous with the rise of Pacha and Pippi has worked two different eras at the club. The first stint was between 1984 and 1987, and the second one started in 1991 – and continues to this day. DJ Pippi spent the intervening years as resident DJ at the open-air club Ku, now Privilege. After 30 years in Ibiza, Pippi has become an institution and this summer can be heard in residence at Pacha, Jockey Club in Salinas, and Santos in Playa D’en Bossa, and is also playing Glitterbox at Space.

“The purpose of this album is to take the listener on a journey through Ibiza’s beautiful Balearic musical heritage, deeply and strongly influenced by black music, African, Mediterranean and Middle Eastern sounds and culture. The album was made in collaboration with musicians and producers to fulfill my dream of offering the audience a more faithful recreation of the true Mediterranean Sound.”

"This is the debut album by Ibiza legend DJ Pippi, he has in essence captured the true spirit of the marvelous island – Ibiza! For some DJs & producers music is more than just their passion or occupation; it’s the reason for their existence, the thing that keeps their world turning. DJ Pippi is that special breed."

DJ Pippi ‘Bocadillos Variados’ is released by Music For Dreams on vinyl, CD, digital and stream on Friday 1st July 2016.