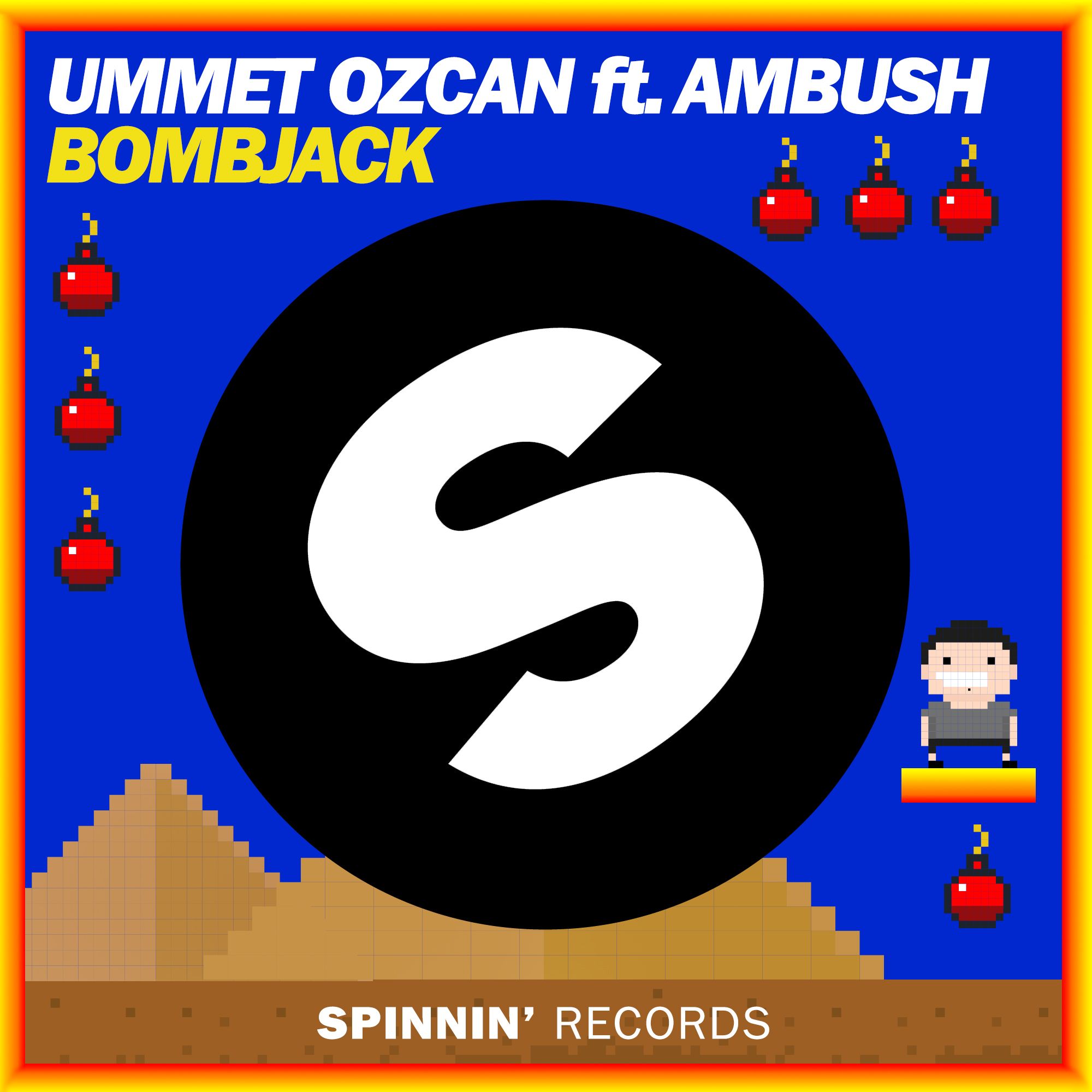 met Ozcan and Ambush deliver their massive electric banger ‘Bombjack’. The beat has a funky feel to it, enhanced by solid basslines, strong vocals and raw melodies, bound to make crowds dance. Get caught off guard by the trap influenced break, making sure that this tune will perfectly fit every party and festival.

The Dutch DJ/producer Ummet Ozcan has a long list of genre-defying hits on his name, such as 'The Code', 'Smash', 'Lose Control', 'Kensei', ‘On The Run’ and his invigorating tune ‘The Hum’ (collab with Dimitri Vegas & Like Mike). His most recent releases include ‘Don’t Stop’, ‘Megatron’ and ‘Spacecats’ to name a few.

Ending 2016 with a bang; Ummet Ozcan climbed 17 spots to #19 in the 2016 DJ Mag Top 100 and did a tour through Asia which included a crazy show on New Year Eve for 250.000 people on the biggest square in Ho Chin Minh City, Vietnam. On top of all this Ummet Ozcan gained a lot of international attention with his version of ‘Om Telolet Om’, the internet phenomenon that started in Indonesia and went viral for a number of days.

Now the DJ/producer is back with his new banger ‘Bombjack’, featuring Ambush. “It was quite cool to work on ‘Bombjack’, because it contains elements from different styles. I like to cross some borders every now and then to create something fresh.”, explains Ummet Ozcan.