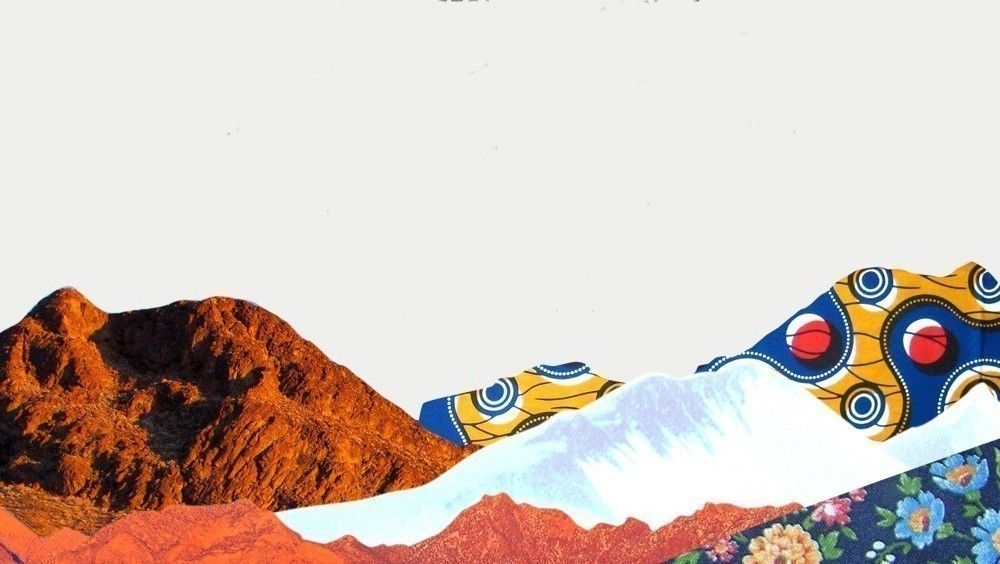 Bondax may well have been internationally jetsetting for the past year playing throughout America, Canada and Europe, but today they return home to announce their debut UK headline tour that sees Adam Kaye and George Townsend play live for the very first time.

Taking in nine dates throughout the UK plus a soon to be announced Manchester show, Bondax will be debuting their brand new live set up consisting of an intricate mash up of guitars, keyboards and loops.

Touring with an exciting cast of the hottest young names in electronic music plus a very special guest for London, the Autumn tour is the first and only place you can hear brand new and original tracks this year that the boys have been holed up working on at Red Bull Studios for their debut album, out next year.

Taking in dates through Glasgow, Leeds, Nottingham and London, Bondax will also be playing in Ibiza, SW4 and supporting Basement Jaxx at Somerset House this Summer.

To whet your appetite ahead of the tour, Bondax are giving away their extra special edit of Blackstreet’s classic ‘No Diggity’.