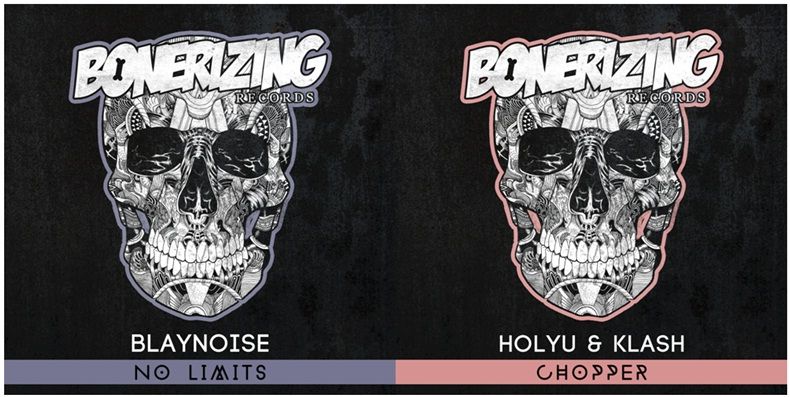 Having recently put themselves behind two stellar projects: Kickstarts’ ‘Feel It’ and Marco Farouk’s ‘King Of Rock’, renowned Swedish imprint Bonerizing Records are set to put their signature on a double release scheduled for the 24th August, 2015.

First up is Blaynoise’s Electro House wonder, ‘No Limits’. Driven by distorted melodies, leftfield effects and pumping grooves, this single is certainly another heavyweight addition to Bonerizing Records’ rich catalogue.

Bonerizing Records are set to continue their successful run with these two marvelous efforts, whilst devising many more top-notch releases for the weeks and months ahead.