Bontan – Move On Out 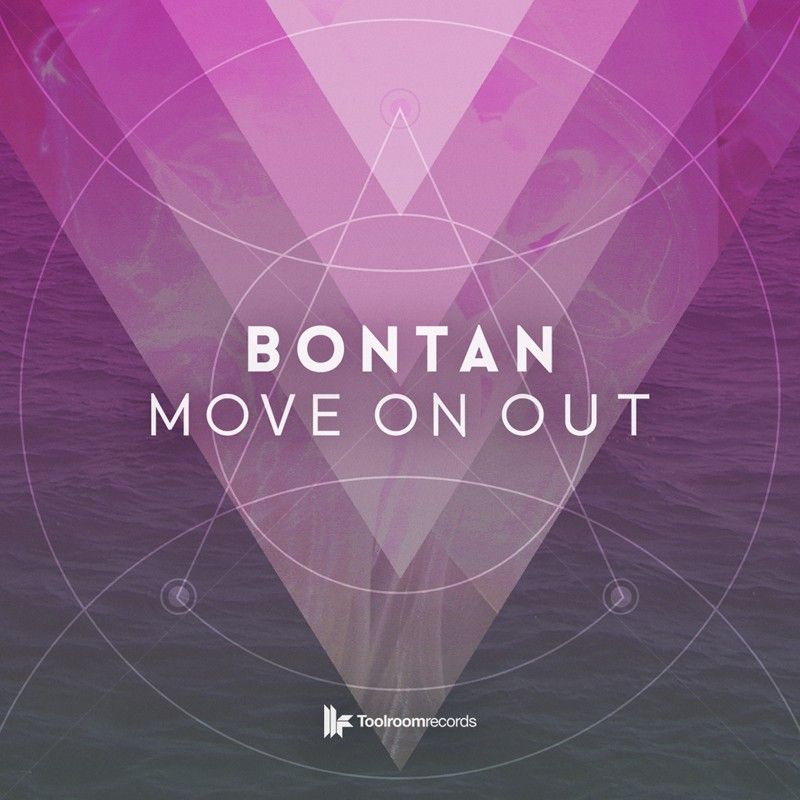 Bontan – Move On Out

UK underground sensation Bontan returns to Toolroom Records for his debut single release; ‘Move On Out’.

With a top 10 smash hit and Radio 1 support from Pete Tong and B-Traits on his remix of ‘Got A Feeling’, 2013 was a huge year for this young UK artist.
Following a swell of underground support from the likes of Carl Cox, Pete Tong, 2000 And One, Bondax, Hot Since 82 and more, his stripped back take on Mark Knight & D. Ramirez V Underworld’s ‘Downpipe’ garnered further recognition from his peers, cementing a landmark release for Toolroom.
Bontan now follows up this success with the release of his debut single ‘Move On Out’.

‘Move On Out’ emphasises Bontan’s straight up take on house, with crisp driving drums entwined within a deep rumbling bass & catchy vocal hook, its no nonsense house that is sure to please fans of his recent remixes.

Set to be one of the stand out tracks of 2014, sure to takeover Miami & Ibiza, ‘Move On Out’ is certain to put Bontan firmly on the map with the industry’s elite.