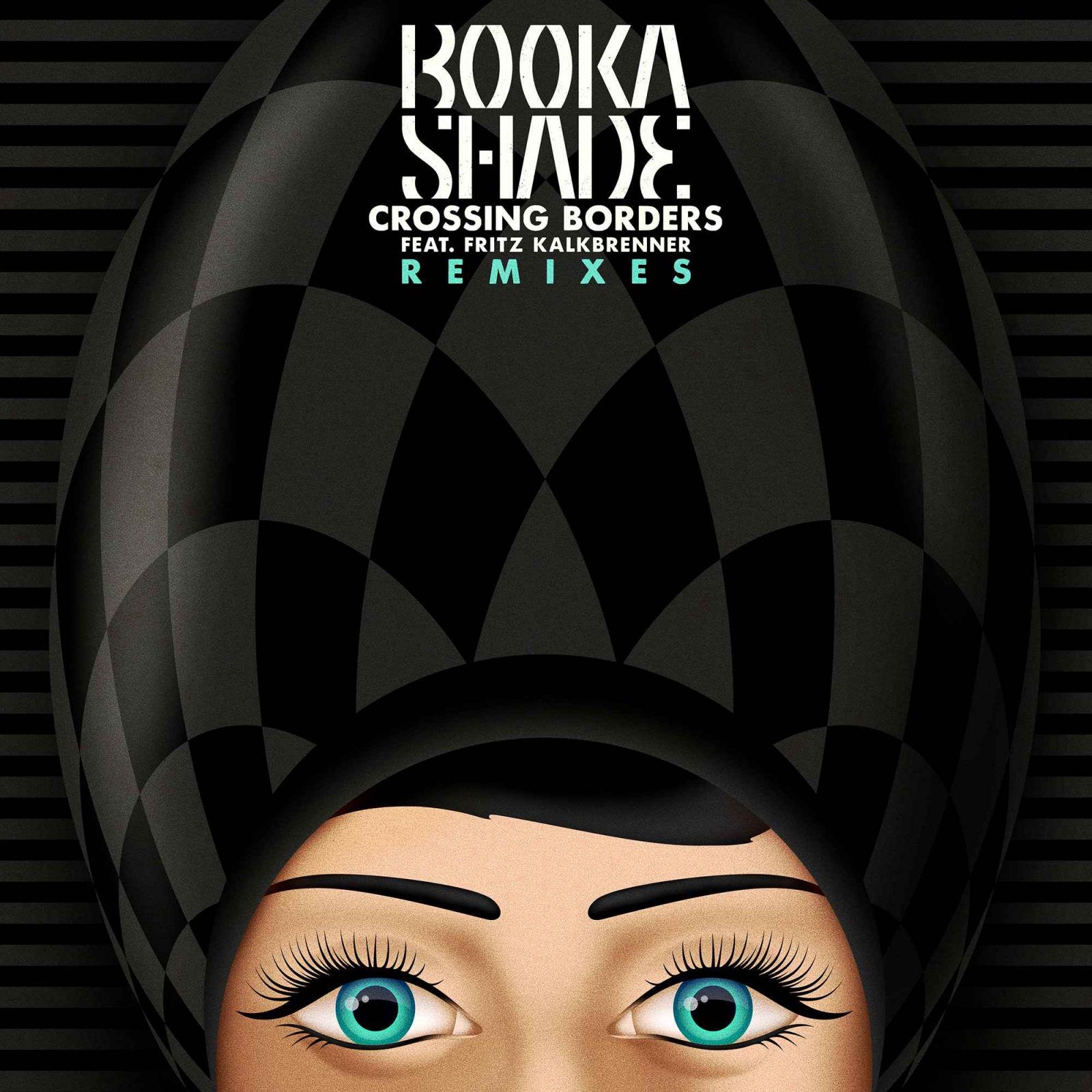 Walter Merziger and Arno Kammermeier, aka Booka Shade, are one of the most pioneering electronic music acts to come out of the past two decades. Booka Shade are set to release ‘Crossing Borders’ featuring Fritz Kalkbrenner from their 2013 album ‘Eve’ on the 23rd March 2014 on Embassy One / Blaufield Music.

2013 was a phenomenal year for Booka Shade, having returned with their fifth artist album ‘EVE’ and toured the world with their incredible live shows. Stand out gigs from 2013 included their live set at London’s Oval Space and their live performance at the 20th Anniversary of BBC Radio 1’s Essential Mix at The Warehouse Project. They were joined by some of dance music’s biggest heroes of the past and present including Sasha, Hot Since 82, Pete Tong and Eats Everything.

‘Crossing Borders’ was co-written with fellow Berliner and vocalist Fritz Kalkbrenner. Fritz, a DJ and producer is celebrated for his warm soulful sound, championed for marrying hip hop, soul and house together and renowned all over the world for his beautiful voice, most notably for his vocals on his release ‘Sky & Sand’ with his brother, Paul Kalkbrenner.  Booka Shade first met Fritz when he asked them to remix one of his songs, “as we´re fans of his voice, we thought it would be a great idea if he would sing a vocal for one of our demos for the new album. He came to our studio with the lyrics of ´Crossing Borders´ and within 1 hour, the song was recorded.”

‘Crossing Borders’ provoked a huge reaction with the fans and has resulted in artists lining up to make their mark on the track. In the coming months you can expect to hear remixes from the likes of Kolombo, Chopstick & Johnjon, Mathias Kaden, Pleasurekraft, Chi Thanh as well as Booka Shade themselves. Featuring Andy Cato from Groove Armada on the trombone, ‘Crossing Borders’ is enriched with acoustic and chilling electronic tones and demonstrates the trials and tribulations of the every day struggle “we’ve got to go on, even if we stray, crossing borders to another side”.

Booka Shade have just announced a series of live tour dates for 2014 across Europe including two of Germany’s biggest rock festivals, Rock am Ring and Rock im Park. They have also been invited to play their first London show of 2014 for the Noise Of Art’s ‘100 Years Of Electronic Music’ celebration at the Village Underground on the 25th April. Tickets to Booka Shade live shows can be purchased here: http://bit.ly/1j74qjI

‘Crossing Borders’ will be released on 7th March 2014 exclusively on Beatport and all platforms from the 23rd March on Embassy One/Blaufield Music.