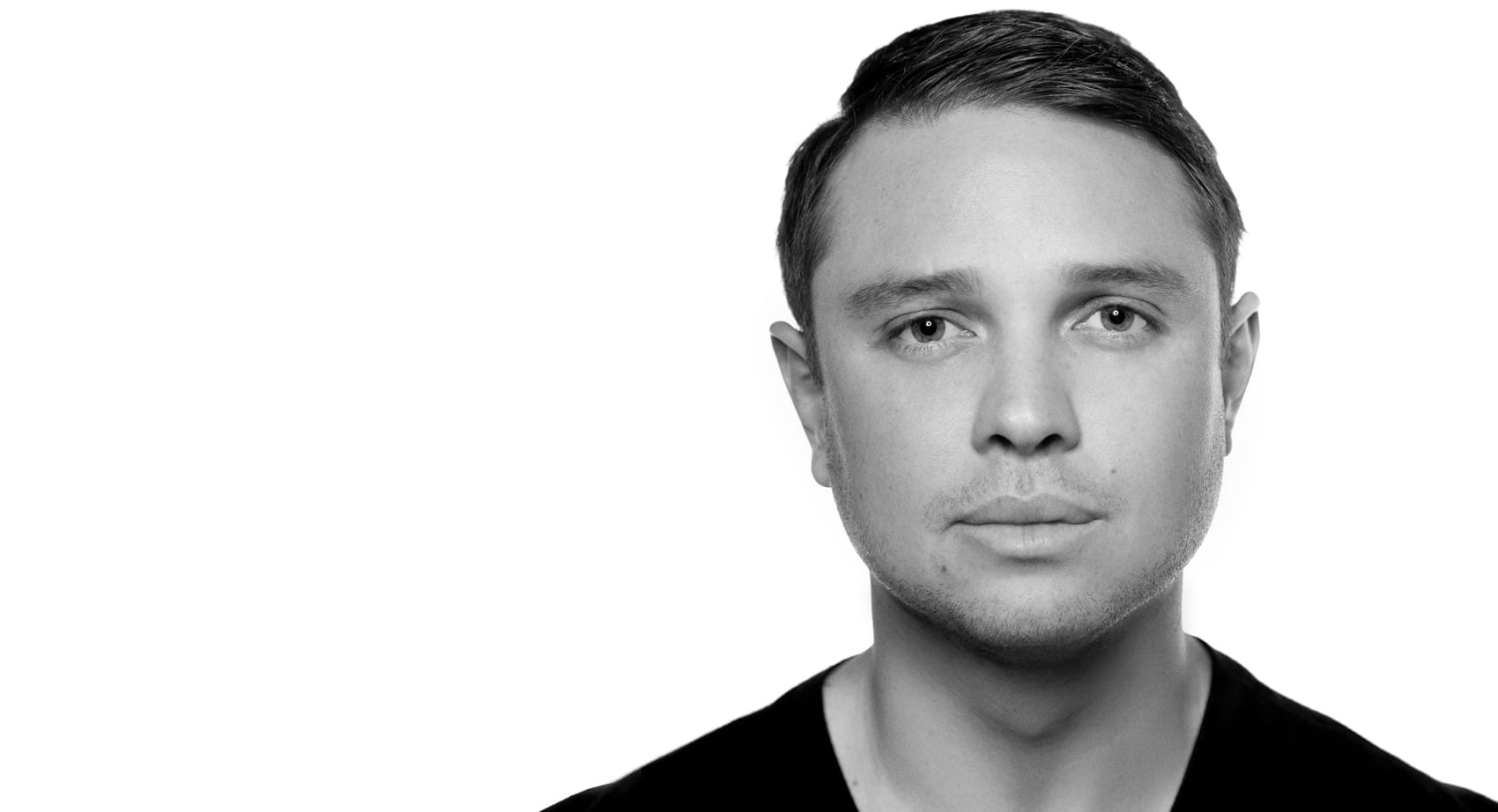 Today, in-demand producer Borgeous announced a team-up with award-winning record label Armada Music. The platinum-selling artist partnered with the Amsterdam-based record company for the launch of his own label Geousus Records, on which he is to release his debut album ‘13’ later this summer. ‘Ride It’, the first single of the forthcoming album, features Jamaican superstar Sean Paul and is to be released on May 13th.

In addition to Sean Paul, ‘13’ will be stacked full of guests and collaborators, including Lil Jon, Neon Hitch, Fatman Scoop, Rvssian, MRI, Lauren Dyson, Ashley Wallbridge, 7 Skies, and others. The long and diverse list of cross-genre collaborators doesn’t come as a surprise though. Borgeous has collaborated with many massive names in music, such as Wiz Khalifa, Waka Flocka Flame, DVBBS, Dimitri Vegas & Like Mike, Tinie Tempah, and Lights.

Says Borgeous on ‘Ride It’ and his collaboration with Sean Paul: "Something that people don’t know about me is that I am half Jamaican on my mother’s side. So for ‘Ride It’, it was really cool to work on a song with Sean Paul, who is one of the top Jamaican artists. It’s the first track from ’13’ people are getting to hear."

Maykel Piron, CEO Armada Music: “Throughout the years, we’ve come to admire Borgeous for the freshness and sheer quality of his music. We are grateful for the opportunity of being so closely involved with Geousus Records and Borgeous’ debut album ‘13’, and we think both projects have all the makings of becoming some of the most stand-out entities in today’s Electronic Music landscape.”

For the last three years, American songwriter, producer, and DJ Borgeous (John Borger) has had an astronomical rise to fame. The L.A. and Las Vegas-based artist garnered three Billboard Dance Radio Top 10s, three Beatport #1s, and a #1 on the iTunes Dance Charts in fifteen different countries among other accomplishments. ‘Tsunami’, Borgeous’ biggest hit to date, landed him a slew of accolades as well, including an EMPO Award for ‘Track Of The Year’ and a Juno Award for ‘Best Dance Recording Of The Year’.