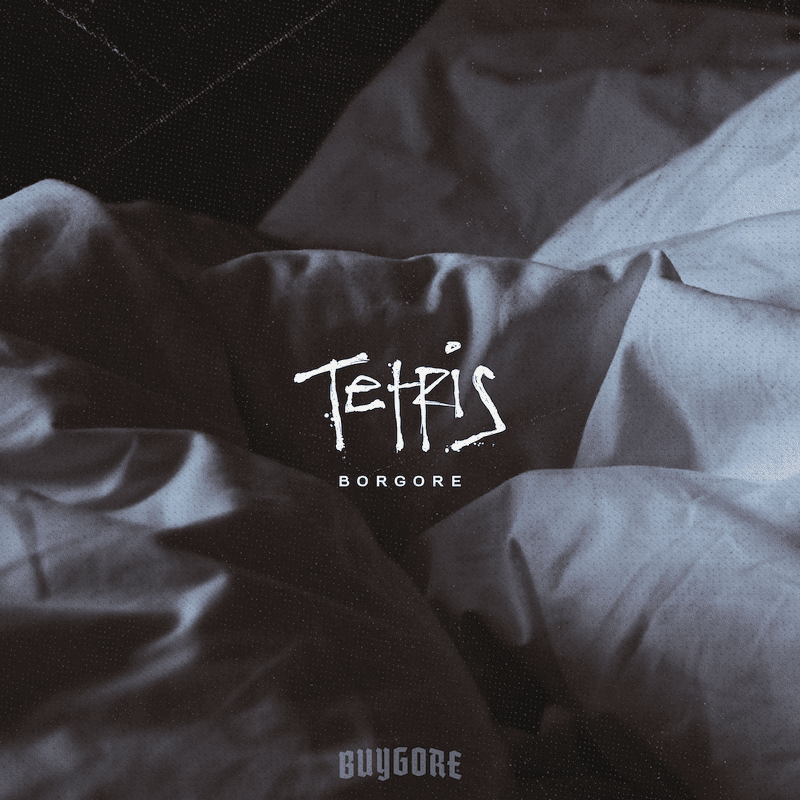 Quickly following the release of A Side/B Side track “Petty”, Israeli-born producer Borgore continues the momentum towards his new album with hard-hitting dubstep track “Tetris” out Friday, September 13th. Tetris marks the 4th release from Borgore’s forthcoming album “The Art of Gore”set to debut on September 27th.

Driven by a blend of dark synths and hip-hip induced beats, “Tetris” breathes life into the sub-genre of Dubstep with hints of Borgore’s signature ‘Gorestep’ sounds. Crooning lyrics full of lust and desire, Borgore does everything but hold back on this head banging single. Noted as one of the kingpins of Dubstep, Borgore proves he’s one of the genre’s most coveted producers with his new track “Tetris”.

Hailing from Tel Aviv, Israel, and currently based in Los Angeles, Borgore (Asaf Borger) has commanded the global dubstep and electronic music movement for the past decade and garnering over 500 million streams across all platforms to date. Borgore is a self-made, classically trained creative multi-hyphenate: world-class producer, internationally touring DJ, renowned songwriter/rapper/singer and founder/label head of his tastemaker independent imprint, Buygore Records. After years of studying at the world-renowned Thelma Yellin music academy near his native Tel Aviv and drumming for Israeli deathcore band Shabira, Borgore exploded into the mainstream with his breakout single “Decisions” featuring pop starlet Miley Cyrus (49 million streams) and has since continued his meteoric rise to fame with critically acclaimed albums “#NEWGOREORDER” and “Borgore Ruined Dubstep”. 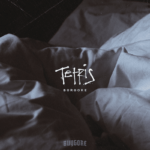