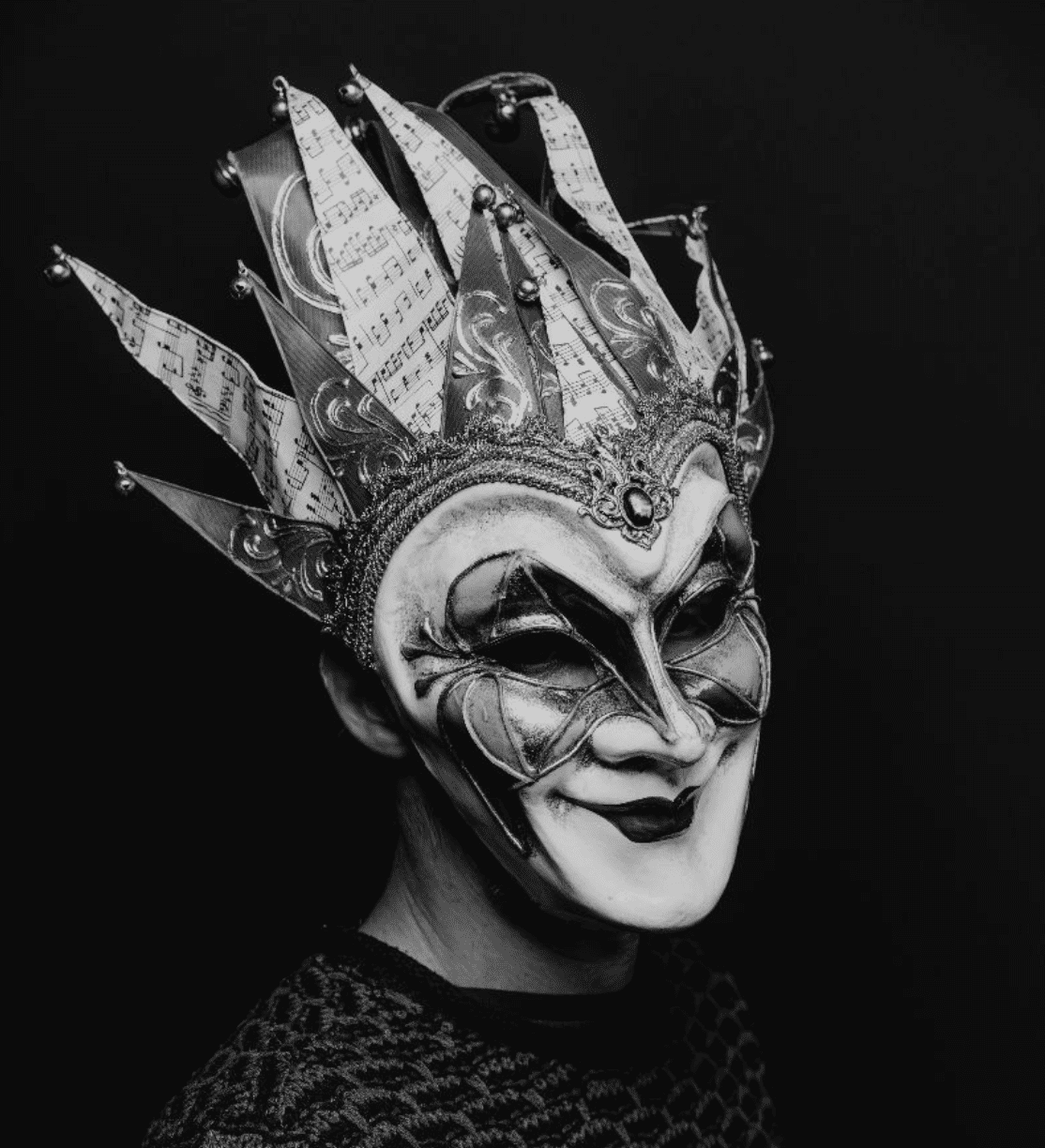 German DJ and producer Boris Brejcha rounds off the month of August with new EP ‘Butterflies’, out 30th August via Ultra Music.

His third release of the summer, the three-track record sees Brejcha’s sonic explorations into the realm of ‘High-Tech Minimal’ reach new heights. EP opener ‘Redemption’ pairs a chunky, driving bassline with a similarly assertive breakdown. ‘Sternengleiter’ follows and offers the record’s most emotive and hypnotic moments, with title track ‘Butterflies’ closing out the EP which sees him sculpt eight minutes of delicate, fluttering techno. “As a butterfly you feel free. You can be carried by the wind,” Brejcha enthuses. “The title was created in my winter break, free from all obligations.”

If this wasn’t enough, this trio of releases comes during a typically stacked summer schedule for the Rhineland-born star, who performed alongside compatriot and fellow techno titan Sven Vath at Ibiza’s Ushuaïa Beach Hotel and headlined two of his own ‘Boris Brejcha Fckng Serious’ parties at Hï Ibiza.

This was followed up by six North American dates to round off the month of August, as he took his idiosyncratic brand of dance music to Halcyon in San Francisco, Exchange in LA and Space in Miami alongside Chris Liebing amongst others.

Emerging onto the scene with the double release of ‘Monster’ and ‘Yellow Kitchen’ back in 2006, Brejcha has spent the years since developing his own style of music, coined as ‘High-Tech Minimal’. Last year he dropped a track on the Best Of Cloning Sound compilation to mark the tenth anniversary of the imprint.

One of the most talented and hard-working artists in the game, 2019 is panning out to be one of Boris Brejcha’s busiest years yet. 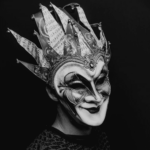