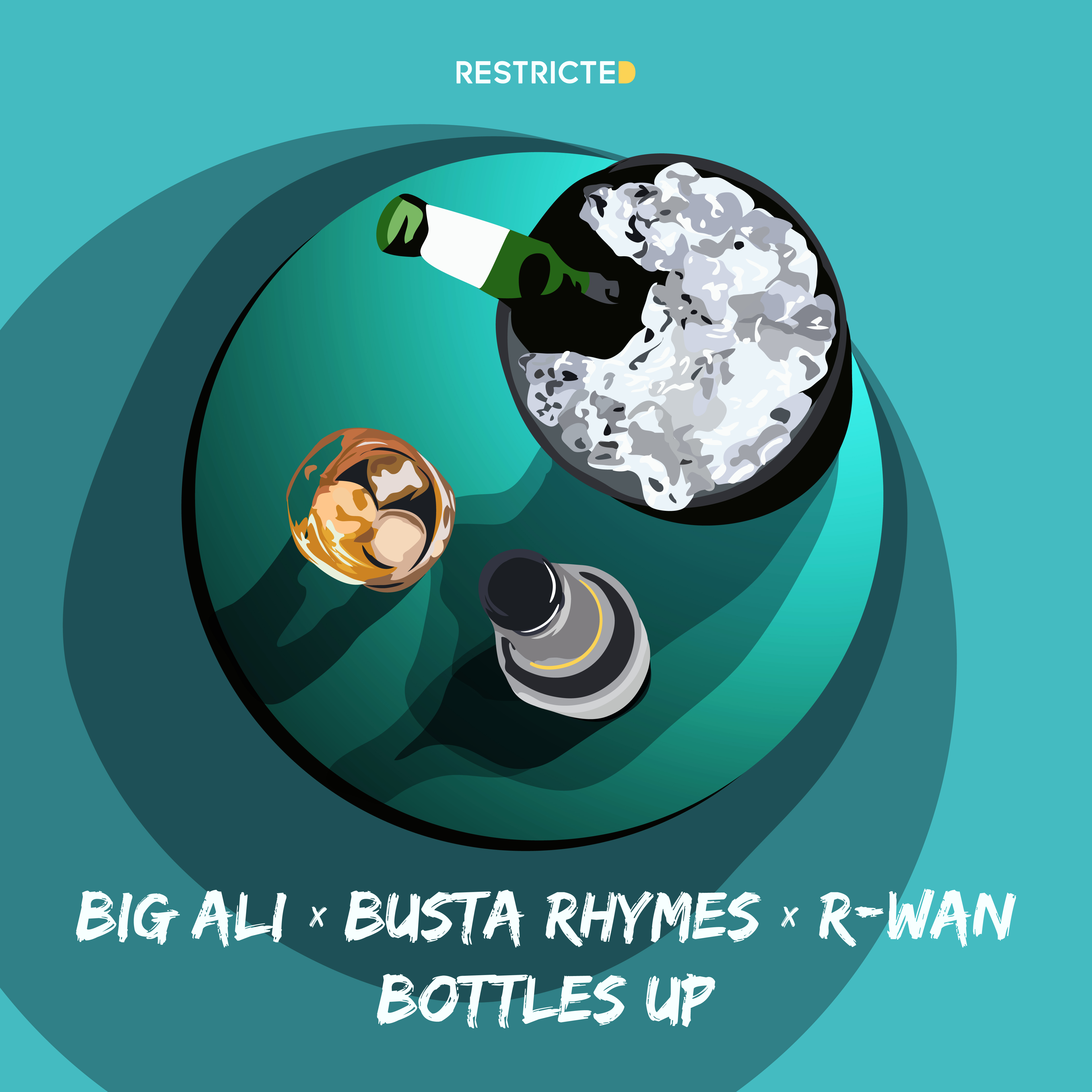 First up, Big Ali needs little introduction, as the man born in Queens, NY City put pen to paper & started writing his first lyrics at the tender age of eight. Having a a true passion for culture & music, this relentless drive led to the creation of a crew of DJ's called World Famous Vinyl Squad – with whom he started recording his first tracks.

Also an MC (host), rapper, writer, composer & DJ, Big Ali is most famous as the voice behind the mega hit ‘Rock this Party’ (over 8 million sold worldwide) with legendary DJ/Producer Bob Sinclar and also the Latino anthem Ven Dancar Kuduro (8 weeks at #1 on iTunes Latin charts, over 5 million sold) with Latino singer Luchenzo. In years gone by, Big Ali’s recorded a slew of successful Party Breaks for the famous label AV8 Records – along with co-creating a number of radio shows that include Full Throttle, an internationally syndicated show hosted by his friend Fatman Scoop. Signed to Warner Music amongst others, Big Ali has worked with a plethora of artists including Kat Deluna, Bennie Man, Chaka Demus & Pliers, Bob Sinclar & Laurent Wolf, to name just a few.

Next up in this heavyweight collaboration, we have Busta Rhymes – the world renowned American rapper, singer, songwriter, record producer, record executive & actor. Busta was an original member of Leaders of the New School & later went onto found the record label Conglomerate, then seeing a multitude of global hits follow that included the likes of 'Woo Hah!! Got You All In Check', 'Put Your Hands Where My Eyes Could See', 'Dangerous' & 'Gimme Some More'.

And last but not least, up steps French DJ & producer R-Wan – who's firmly cemented his position as a true trailblazer in the industry. From globally successful tracks such as ‘What The F*ck’ ft. Fatman Scoop & ‘Turnt Up’ ft. Snoop Dogg, R-Wan has been unstoppable in his efforts to produce quality releases time & time again. His productions have also been supported by electronic music luminaries including Calvin Harris, Afrojack, David Guetta, Hardwell, Dimitri Vegas & Like Mike.

With 'Bottles Up', the collaboration of Big Ali x Busta Rhymes x R-Wan delivers a seamless amalgamation of production sounds, with each artist bringing their own stamp to the track & unique musical identity.

Set to light up worldwide radio airwaves & global club floors in the weeks ahead – this is 'Bottles Up'!