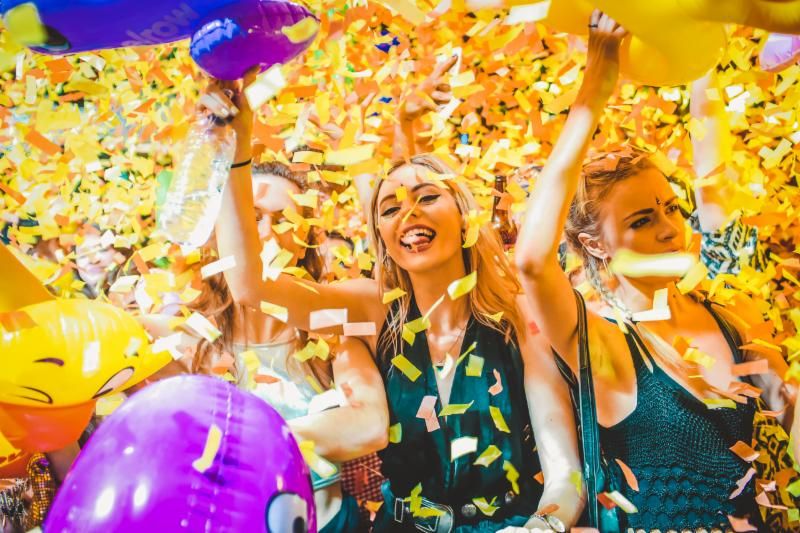 Bringing creative flair to Stanmer Park, bespoke arenas will add to the boutique feel at Boundary Brighton. Mixmag partner with Concorde 2 to build a stage with a beautiful façade and a personal feel not normally found on a main stage, promising plenty of hands-in-the-air moments and high levels of production.

Renowned immersive party brand elrow joins forces with The Arch to bring the sounds of Barcelona and Ibiza mixed with a large dose of insanity, outrageous performers and confetti filled air. Explosions of colour and sound will create a kaleidoscopic assault on the senses.

London's biggest underground event organisers, LWE, have made a habit of unearthing off-locations and transforming them into amazing places for parties. They'll be teaming up with Brighton's Patterns to bring an infusion of techno and house in an immersive venue.

Perched on a hilltop overlooking the festival, Boundary Brighton's very own Victorian Bandstand will be punching above its weight, bringing a really different flavour to the festival, with a fun line up that will keep you smiling and dancing all day.