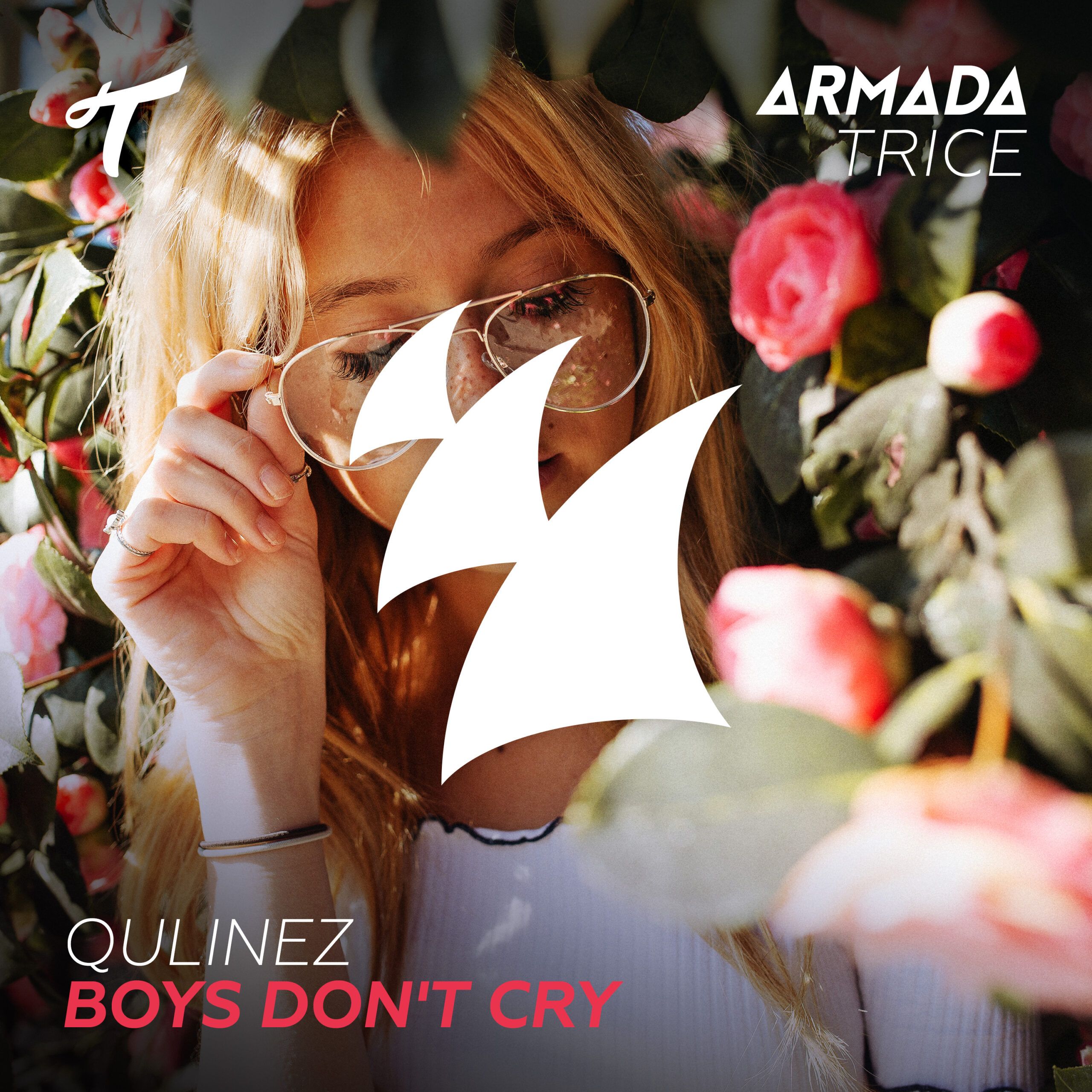 From its sparkling guitar tones to its tender vocals, the latest of Qulinez is where the beauty of simplicity meets stand-out production skill. Through its intimate build-up and emotional lyrics, ‘Boys Don’t Cry’ offers heartfelt vibes and a sound so rich you won’t ever get enough of it.

“Hard and heavy….” Never have words described an Electronic Music duo as accurately as these do Qulinez. Steve Aoki used the phrase to refer to the unrivalled power of their sound and it infallibly marks the way in which they hit the scene time and time again.

Starting the onslaught of the Swedish duo in 2012, international floor smasher ‘Troll’ soon saw its waves turn into tsunamis through the tireless dedication of long-time friends Alexander Lager & Johannes Gustafsson. From forging hard-hitting main stage devastator ‘Hookah’ to crafting up radio-friendly Sirius XM BPM Breaker ‘Rising Like A Sun’ and every other dance floor cracker, Qulinez – pronounced Que-Lines – have turned the world into their personal playground, getting signed to Steve Angello’s Size Records in the process. Their musical outpouring landed them prime-time spots at the world’s key festivals, events, and venues, including Ministry Of Sound, Marquee New York, Creamfields, and the main stage of Tomorrowland.

As their on-stage energy that can be easily traced back to the root of their sound, it’s no wonder that these guys have been drafted in for a bunch of heavy-duty remixes. Consistently standing out in the world’s best live sets with their full-throttle creations caught the eye of industry hotshots such as Calvin Harris, Dash Berlin, Paul van Dyk, and Don Diablo, who insisted on getting the Qulinez treatment. The world’s leading record labels quickly caught on to the prowess of the duo and that’s where the saga of Qulinez enters the next chapter.

Having signed exclusively to Amsterdam-based record company Armada Music in 2016, Qulinez are to leave ecstatic crowds and torn-down main stages in their wake wherever they venture.  How to describe their ongoing, astronomic rise, you ask? “Hard and heavy.”