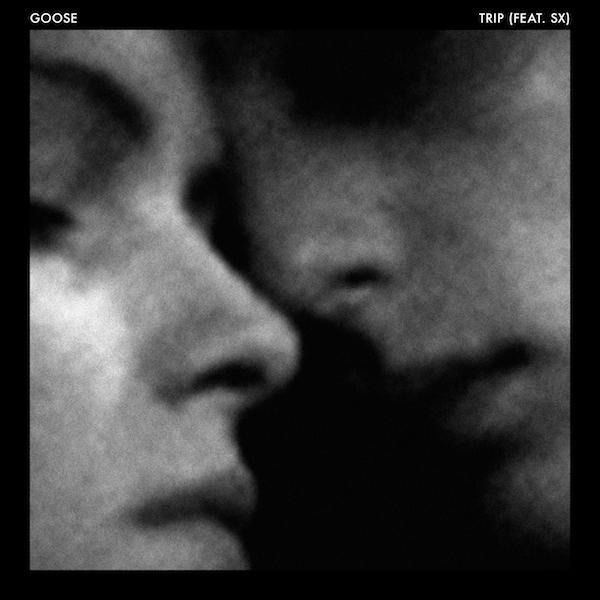 Having been at the fore front of the Flemish electronic music scene alongside Soulwax, Aeroplane and The Magician – GOOSE became the band to embody Belgian’s unique brand of dance music for post-new wavers as well as Digitalism, Raf Simons and Willy Vanderperre favourite! The band recently won the prestigious Music Industry Award for ‘Best Act’ and went to win the 3rd position for both ‘Best Album’ and ‘Best Live Act’ at the prestigious Red Bull ‘Elektropedia Awards’. Their latest album was praised by the likes of London In Stereo, Hi-Fi News, Notion and Aesthetica Magazine. As well as picking up spins on Radio X from John Kennedy and on Virgin Radio from long-time supporter Eddie Temple Morris for The Independent and i-D-acclaimed title track ‘What You Need’ and the Clash-premiered single ‘Call Me’.