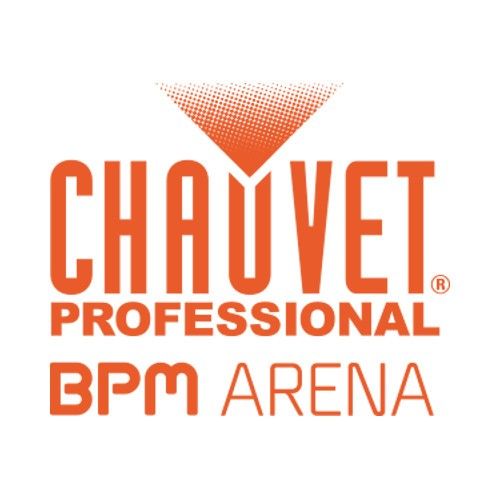 Over 9000 visitors attended this year’s BPM DJ and Electronic Music Production show, which ran from the 13-15th of September. Over 5000 consumers and 4000 trade professionals – including retailers, venues and installers – flocked to the Birmingham NEC for three days of DJ-focussed exhibition stands, performances, product demonstrations, talks and workshops. After such a fertile year, organiser Marked Events has already confirmed that BPM will return in 2015, running from Saturday the 12th to Monday the 14th of September.

Upholding its position as the must-attend show in its sector, 2014 has seen BPM become even more DJ-focussed than previous years, largely due to the launch of its new, collocated sister show, PRO. With PRO housing more of the professional audio, lighting and video technology, BPM has been given more room to breathe as a show dedicated to serving the needs of DJs and producers across the spectrum.

This year’s line-up for the purpose-built CHAUVET Arena saw performances and Q&As from big names including Toddla T, Rob Tissera, Mark EG, Him_Self_Her, Kutski, Kissy Sell Out, Jon 1st and Roni Size, while Angie Brown and Urban Cookie Collective headed up a Dance Classics party with some show-stopping PAs. In terms of education and development, the Learning Spaces saw talks, workshops and panel sessions being generously attended – many of them left with standing room only. The new Product Demo Stage was also a huge draw, hosting a number of product launches and innovative, insightful demonstrations. The exhibition itself, of course, was a hive of activity, with many stands offering visitors the chance to get hands on with the latest technology as well as purchase products at exclusive show prices.

After attracting over 9000 visitors between them, the split shows have received an overwhelmingly positive response; garnering praise from both exhibitors and attendees. Marked Events will now look to increase the focus of each show, to ensure that both BPM and PRO are the must-attend events in their sectors: keeping them collocated but distinct; celebrating their differences without losing this vital cross-sector synergy.

“Launching PRO has really helped increase the focus and vigour of BPM, making for a more wholesome visitor experience; we had more visitors than last year and the reaction, from both visitors and exhibitors, has been phenomenal,” confirmed Mark Walsh, Sales Director at Marked Events. “We’ve carved out separate identities for both BPM and PRO, which is vital, but we’ve also placed them in one central location for the convenience of the industry as a whole. With PRO by its side, we’ve no doubt that BPM will return stronger and more spirited than ever in 2015.”