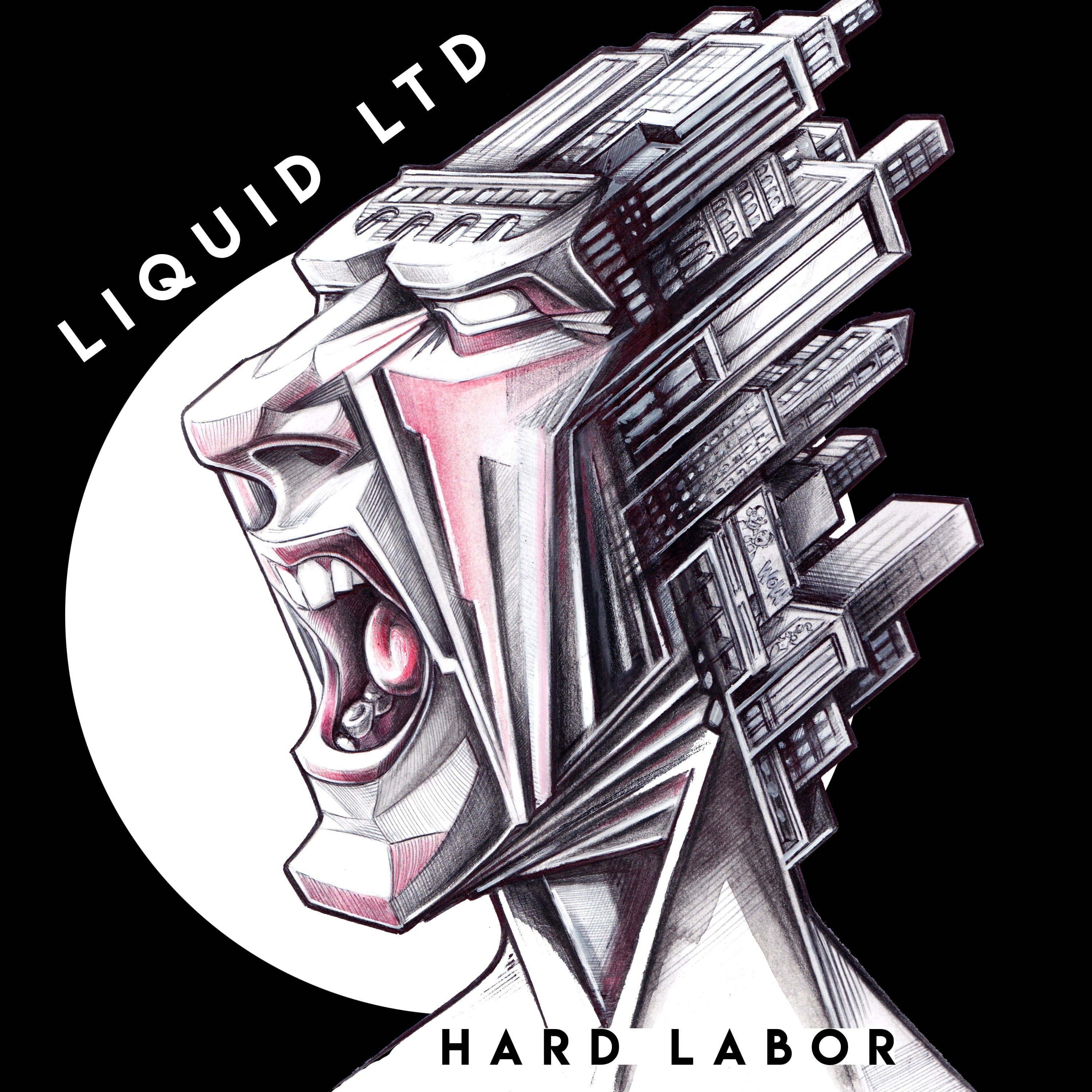 Stephen James Hawley aka Liquid is a co-founder and member of the Internationally acclaimed and Juno award winning Montreal collective Bran Van 3000. Best known for their smash hit Drinking In LA, Liquid is back and smashing through the walls and barricades with his new track, ‘Hard Labor’ which just dropped.

On a cold fall day, Liquid sat on top a local terrace, having just demolished it in entirety. He sat amidst the brick and demolition on his lunch break and said aloud, “That’s Labor!”.

“Hard Labor!” His recently released from custody boss hollered back at him!

“It’s Hard Labor!” He repeated with a toothless grin welcoming Liquid to the rubble.

“That’s what I’m gonna call my next album!” Liquid proclaimed!

Birthed amidst the brick and mortar, ‘Hard Labor’ was born. Swinging a sledgehammer, with pick at foot, the foundation was created.

Liquid reached out to Rench, Brooklyn based, Emmy Nominated producer of the theme song for the hit TV show ‘Justified’ and frontman of the Billboard charting band Gangstagrass. Rench welcomed him to Brooklyn with an open door. In bringing bluegrass, country, blues, rock and rap alternatively together in a seamless flow, Urban Americana is born out of blood, sweat and tears, literally, and tells the story of a working man’s journey to bring back the reap from the sow and be heard doing so.

“We’re hay in the needle pile, you’re needles in the hay; I’ll light a match…”

Liquid exalts in ‘Hard Labor’, the title track of his upcoming EP, which sets the pace for an engaging, prolific journey through the eyes of a man; a dreamer, working hard for job creation, to better his future, in song, with respect for his family, art and dead generations, with a creation of Labor as he declares;

“Light a match on a bigscreen, we could bring this HD, I don’t really care if my passions in debate, because words are easy, actions harder, easy locking doors, harder bending bars, time to get what’s ours.” 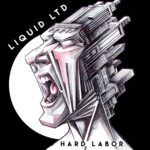