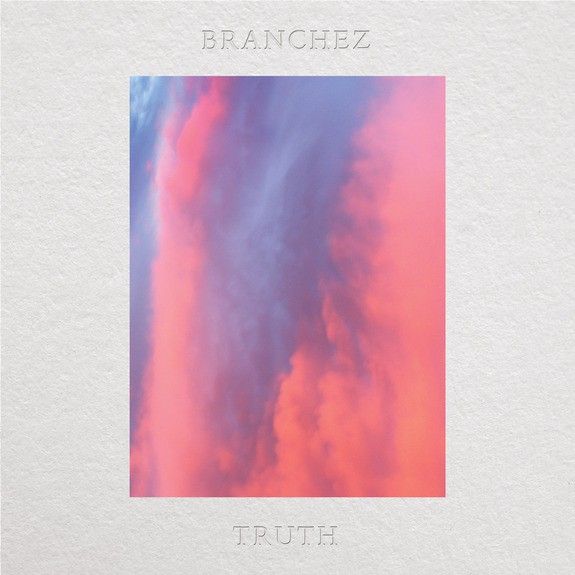 Samuel Kopelman, AKA Branchez, is fast making a name for himself as one of the foremost-thinking producers out there today. Well-judged remixes for the likes of Rhye, What So Not, Rihanna and Wet have led to his name being bandied around a host of different musical circles and high-profile line ups across the States. With his wide-range of influences on show, Branchez pushes that eminent diversity a step further with his brand new single, ‘Truth’ – now available to listen via his SoundCloud.

With R&B, UKG, Trap and 2-step coursing through the record’s veins, ‘Truth’ is a tune set to satisfy an eclectic range of bass fans and broader audiences alike. Following a distinctive trap-influenced opening sequence, quick drum patterns and offbeat basslines are soon thrown into the mix, overlaying chopped up female vocals that hark back to the golden years of R&B. Applying his own distinctive modern flourishes to smooth the rhythm, Branchez keeps the rest of ‘Truth’ on trend with much of the current UK scene. Given this, it’s no surprise that king of new music, Mistajam (1XTRA) is a fan, with the tastemaker set to give the track its first radio spin this week. With a release date not yet set for ‘Truth’, be sure to stay tuned to Branchez’ channels for further information.

With a hectic touring schedule throughout first half of 2014, Branchez has now taken the early summer for some downtime in the studio. That’s not to say touring has stopped entirely – just last Saturday, Branchez took to the stage of a sold out Webster Hall, supporting none other than Skrillex. As we continue through June, he will also join an all-star cast at EDC’s flagship Las Vegas festival. Keep your eyes across his socials for further dates to come.