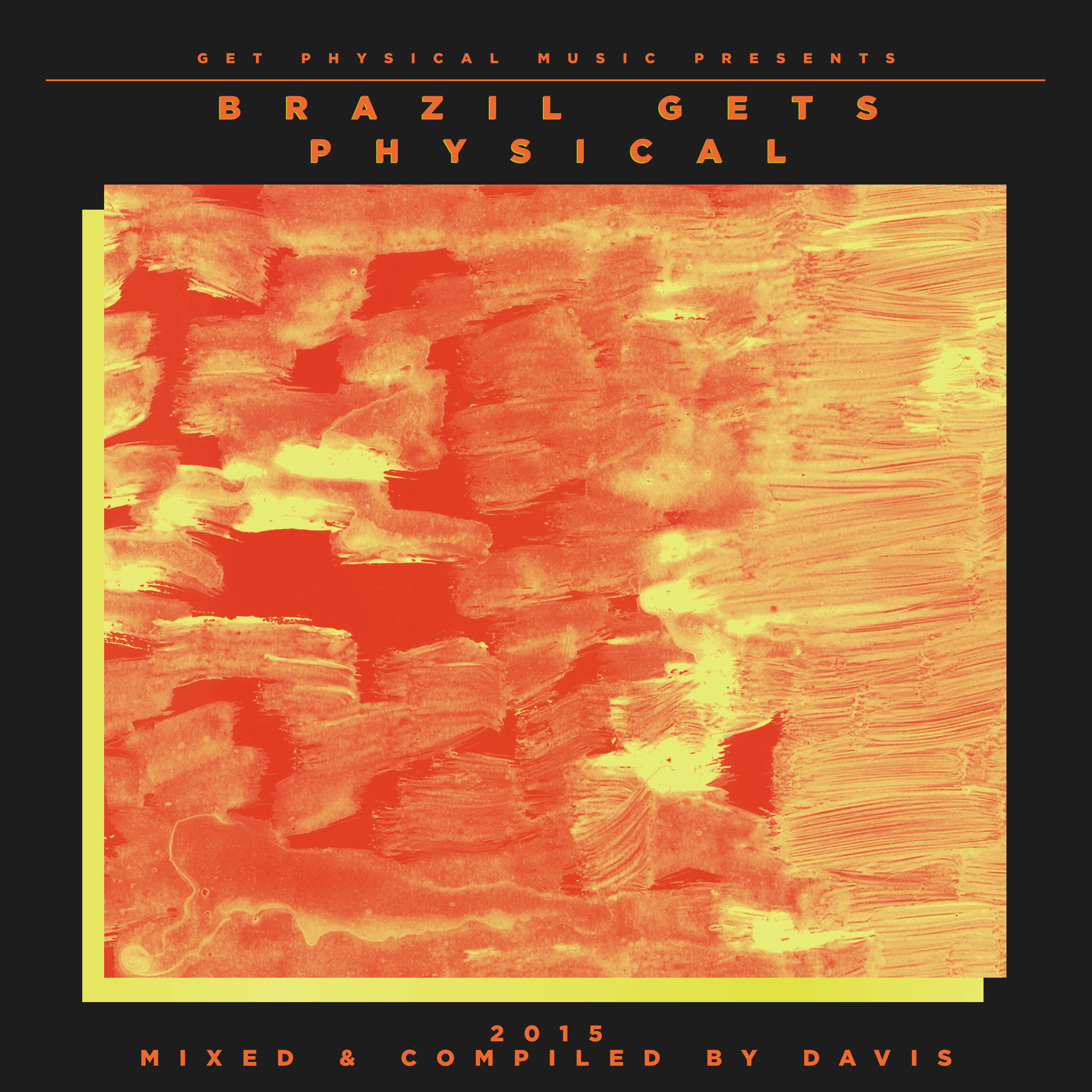 Berlin and Sao Paolo: A tale of two cities. Each engulfed in a rich history and both possessing such a unique character that the stark contrast between these heaving concrete jungles is wonderfully accented by the one lifeline they share: culture and music at their very heart, beating to keep the metropolises alive. From the masters of Tropicália to an epic night on a Sao Paolo dance floor, there’s no shortage of examples of why Brazil is a hotbed for musical genius. Which is why it’s the setting for Get Physical’s latest compilation.

Put together by Warung resident Davis, this release is split in two for your diurnal and nocturnal listening pleasure, a selection made, according to the man himself, “…to take your ears through some works that I deem essential, others that I consider timeless and some more that, together, concoct a statement of how great these times we live in can be, whether you are in Berlin or Sao Paulo”.

The Dia mix, a positively oniric selection of some of the best Brazil has to offer alongside some beloved GP tidbits, offers a laid-back opportunity to soak up Davis’ selection and get a feel for what inspires the Paulista DJ. Noite brings us a more banging assembly of top-notch tracks from down under and up north, with participants like Young Marco or Fatima Yamaha helping in the quest to warm up a dance floor or destroy it. Consider it an education a l trip to a new destination, a musical line thrown from one city to another. Davis puts it best: “If we think of how sound waves helped such a special place as Berlin to be one again after its wall was torn down, the natural conclusion is that music is the best way of building bridges, between peoples as well as between cities”.