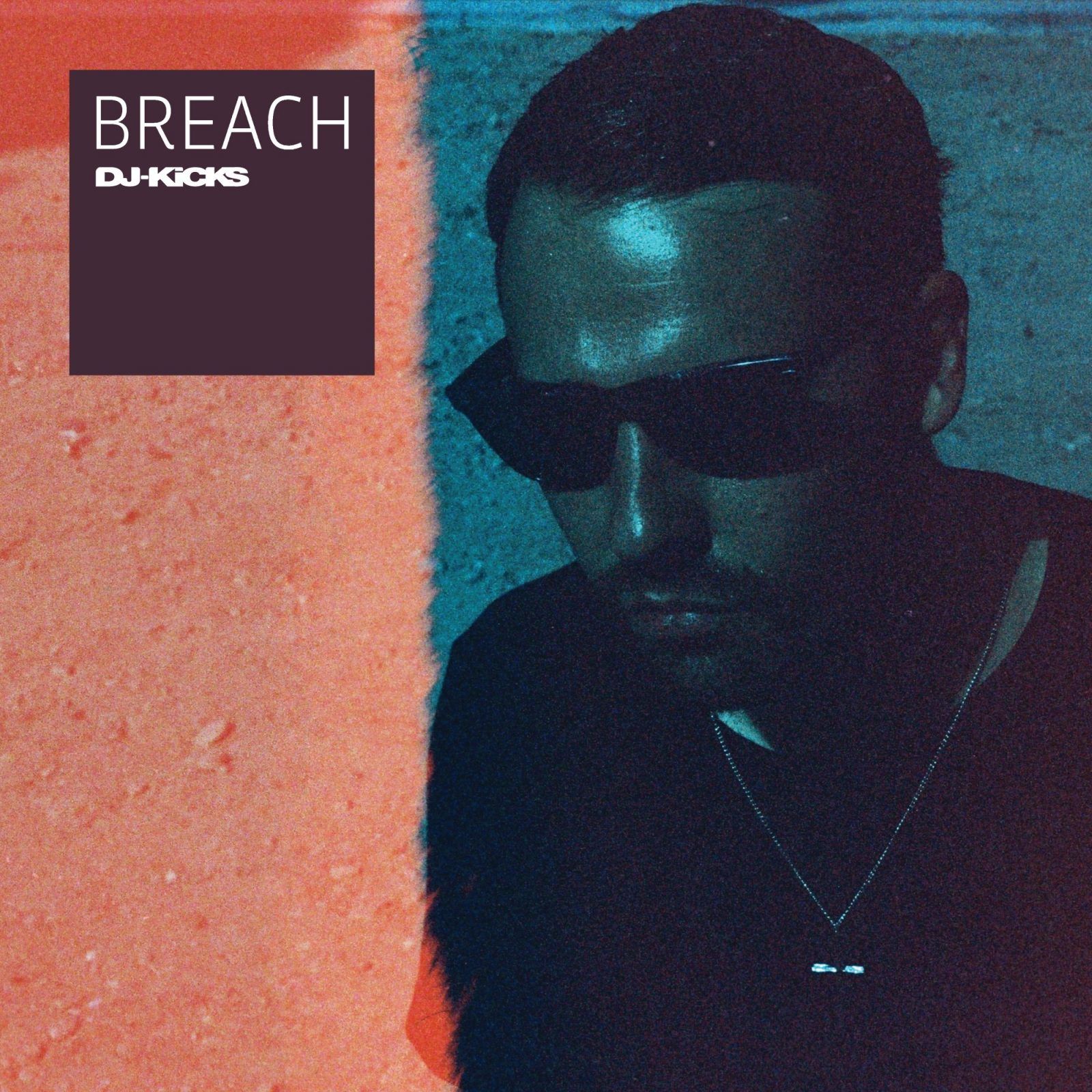 It’s been a big year for Breach, a.k.a. Ben Westbeech. Almost too big, in fact. His track ‘Jack’ hasn’t just blown up on dancefloors across the globe: it’s laid waste to them. In the process, ‘Jack’ got to Number 9 in the UK charts. Not bad considering Westbeech has always seen Breach as an underground thing. “It’s been wonderful having a record that´s commercially successful,” he says. “The thing is not to lose sight of why you started making music in the first place. I wasn’t trying to get in the Top Ten. I just care about making deep records that I get off on.”

Take Breach’s DJ Kicks mix, for example. If all you know about Breach is ‘Jack’, you’re in for a surprise. Likewise, if you’re familiar with Westbeech as a vocalist—both solo (see his 2007 debut album ‘Welcome To The Best Years Of Your Life’ for Gilles Peterson’s Brownswood label) and as a guest (he’s appeared on records by Deetron, Jazzanova and Jose James)—you might have to have a bit of a reappraisal. It’s closest in spirit to his 2011 album for New York label Strictly Rhythm, ‘There’s More To Life Than This’. The set of techno and house on offer here is deep. Very deep. So deep you could drop a 909 down it and not hear it hit the bottom. “This is the music that I love, the kind of thing that I play when I DJ,&rd quo; explains Westbeech. “I made ‘Jack’ and I play it, but there’s a lot more to the music I love than that.”

o The mix opens with the spooked atmospherics of ‘Prince Of The Immortal Woods’ by Innercity, before shifting into the soft, rounded bassline and euphoric strings of  ‘Triangle Vision’ by Wire People and the 4AM jacking house groove that is Beesmunt Soundsystem’s ‘All Day’. ‘It Is What It Is’ by Fred P is an important point in the set. The echoes of Detroit techno sum up where Westbeech’s head is at right now. “It’s a brilliantly made track with lush strings and the drums are wicked—I love the way they shuffle along. It’s quite minimal, definitely at the more minimal end of that I would normally play, but it works. I moved to Amsterdam recently and it’s something that I found over here; I’d heard of Fred P, but never that record. It’s just so beautiful.”

o+ Other highlights include ‘Attention Seeker’ by Iron Galaxy. Taking the listener on a musical journey is one of the cliches of a DJ mix, and Westbeech laughs as he describes the constantly shifting house vocals and techno riffs as a “mini journey in itself”. Then there’s ‘How’s The Music’ by Winx, better know as Josh Wink. Just some vocal loops, a drum track and a bass drone, it’s the definition of devastating simplicity. “I’ve been a massive fan for ages,” says Westbeech. “It’s a track I found through hours spent searching through secondhand records. My friend has a record warehouse over here. He owns six or seven record shops in Holland. He buys up collections from DJs and collectors. It’s €2 a record and there are rooms and rooms of untouched house music, disco and old rave. It’s insane. That track is something I found there. I’ve been playing it in my DJ sets and it always gets an amazing reaction.”

o+o Westbeech’s exclusive track is ‘Beroving’, which means ‘deprivation’ in Dutch. It’s a beautiful, evocative sound from the interface of house and techno, a world away from ‘Jack’, but every bit as good. “Since ‘Jack’s blown, I’ve been gigging so much, just on the road all the time. My life is missing sleep. I’m deprived of making music and being in the studio. I put this mix together and did the track in such a short space of time. I’m deprived of time at the moment so it seemed like a fitting word.”

o+o+ All told, it’s a supremely confident set from someone operating at the peak of their abilities. Hard to believe that it’s Westbeech’s first ever mix. “It was scary,” he says. “I’ve grown up with DJ Kicks. For me it’s a very important series and I didn’t want to throw it together at a time when I’ve never been as busy. It came at a pretty crazy point in my life, but I feel I’ve done myself justice with it.” You could say that. It’s effortless, like he’s not even trying, even though he is. That’s always a sign of greatness.