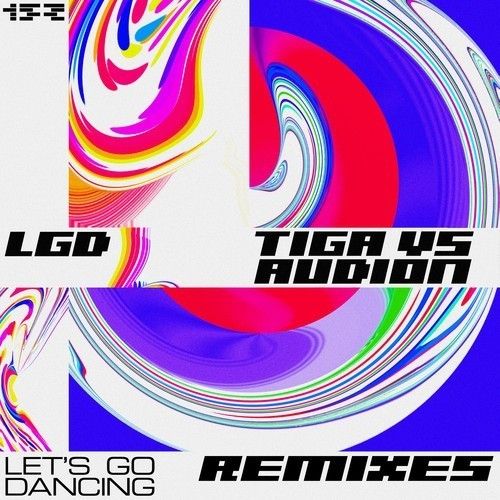 Tiga has announced details of his forthcoming panel discussion at this year’s Amsterdam Dance Event. ‘The (Dance) World According to… Tiga’ will take place at the Felix Meritis on Thursday 17th October at 1.30pm (CET), where everyone’s favourite Canadian electronic music protagonist will be joined by Seth Troxler, Dubfire and Matthew Dear (aka Audion).

‘The (Dance) World, According to… Tiga’ will be a vital and dynamic panel discussion about the commercialization of dance music. Is dance music the most commercial scene on Earth? Is this the most important question being asked on Earth right now? Is it possible to become a truly prolific and popular global DJ/artist without embracing commercialization, or at least holding it close to your bosom but once?

Is there a symbiotic relationship to be forged between art and commerce, or are the inherent conflicts of interest too much for even the most genuine and well-intentioned dancesmith to overcome? Will we all succumb to the pitiless hyper-capitalism of rankings, charts and playcounts, choking on some cursed invisible cloud? Will dancers get the answers they deserve? Join Tiga and his coterie of panel-pals as they look these questions in the eye and decide for all of us once and for all.

Rave survivor, electro upstart and someone who appreciates a good mascara, Tiga is musical evolution personified. His current collaboration with Audion, ‘Let’s Go Dancing’, has been hailed as one of this year’s finest dancefloor cuts, with support from Radio 1, Pitchfork, Loco Dice, Sasha, Sven Vath, Adam Beyer, Eric Prydz, Duke Dumont, Erol Alkan, A-Trak, Maceo Plex, Seth Troxler and many more. The Breach remix has just been unveiled, with further remixes to come from Maya Jane Coles, joeFarr and Solomun.