The Chainsmokers - Break Up Every Night (Two Friends Remix) 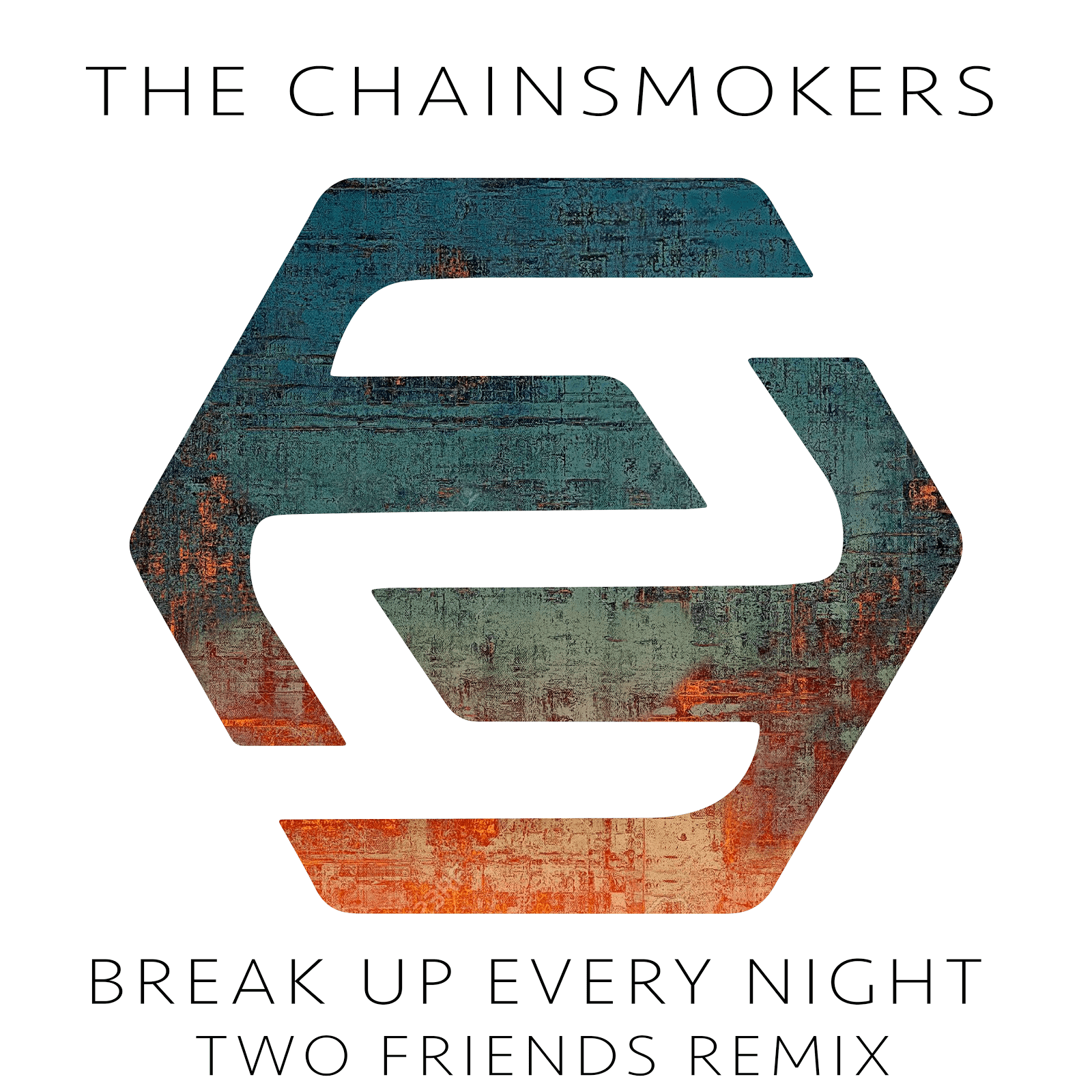 The Chainsmokers - Break Up Every Night (Two Friends Remix)

Up and coming dance duo, Two Friends, take on one of their biggest official remixes to date with 'Break Up Every Night' by The Chainsmokers. Check it out below:

After being put top of The Chainsmokers' list of most underrated dance artists in a recent reddit thread, and having been asked personally by the duo to rejig the track, this remix has been a long time coming. It does not disappoint either, with Two Friends aptly rising to the challenge, imprinting their signature style on the record to great effect. Transforming it from an indie pop song into a multi-layered future bass anthem, Matt and Eli (Two Friends) show why they have acquired a reputation for being some of the best remixers on the circuit. A word from the duo on the track,

"We were really excited to get this opportunity to remix this song- the vocal lent itself to some fun re-imagining. Got out the guitar, added some sax, and tried to put a cool new spin on a song we've always been fans of. Shouts to The Chainsmokers, good dudes making good music."

With a handful of dates left on their 'While We're Dreaming' tour, as well as a host of new music pipeline, Two Friends will be keeping the momentum up as we head towards the end of the year.