Pitto - Breaking Up The Static 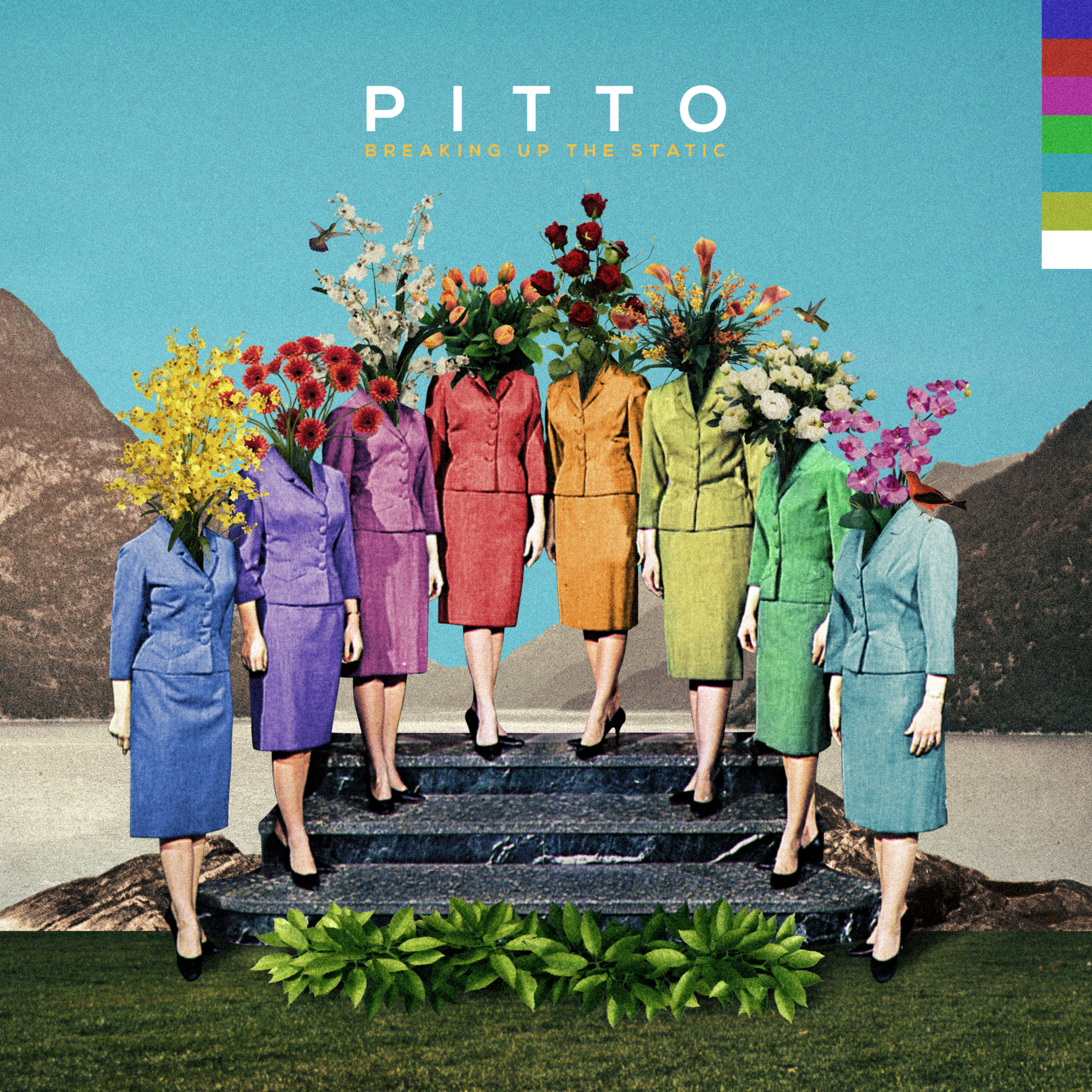 Pitto - Breaking Up The Static

Sonar Kollektiv is proud to link up with Virgin Records Germany to put out a new album from Dutch artist Pitto aka Geurt Kersjes. Having previously released on Defected, Area Remote and others, this new 12 track affair comes five years after his debut long player and is another emotive and cohesive offering. Alongside his production credits, Kersjes is also the co-founder of the yearly Stekker Festival in Utrecht at which, uniquely,  all artists arrive a week early to record music together at his Stekker Studios.

Kersjes says of ‘Breaking Up The Static’ that it is “like having a static relationship, human to human and breaking that up. Thinking out of the box. Not the normal way. Not being placed in one circle, Being free.“ These powerful emotions can be felt running right through this record, helped in large part by the beautifully heartfelt vocals of featured artist Tessa Rose Jackson.

The superb ‘Raise Up’ opens the album in majestic style with stylised vocals from Jackson adding dreamy vibes to the rippling, sun kissed keys and bristling beats. Sumptuous ‘Stickin It’ is an upbeat pop number with funky guitar riffs, subtle robot effects and lots of lush musical vibes. The single ‘Let’s Do It Again’ is all about the break up of relationships and is full of sombre piano chords, twirling synths and rugged bass.

Always offering fulsome songs with proper arrangements and verse-chorus-verse structures, ‘Crossed Fingers’ is a tender offering, ‘My Numbers’ is a loveably feel good and hip swinging mid tempo number, ‘Hellas’ is pained and brooding with lots of attitude in the great vocal delivery and ‘When I Get You Alone’ is another moody and broody cut with prickly perc and angelic chords.

The second half of the album continues to offer up a broad pallette of sounds and styles with Jackson’s crisp and clean vocals tying the whole thing together. It is an emotive affair that really gets to your heart thanks to the upbeat disco of ‘Walking By The Sea,’ rugged and punchy licks of ‘Satisfied’ and colourful cartwheels of closer ‘Kicksonices.’

Recorded over the last two years, this is an album that goes way beyond the dance floor: it is one you can hum and sing to as well as move to and is another excellent offering from Sonar Kolletktiv and Virgin Records.