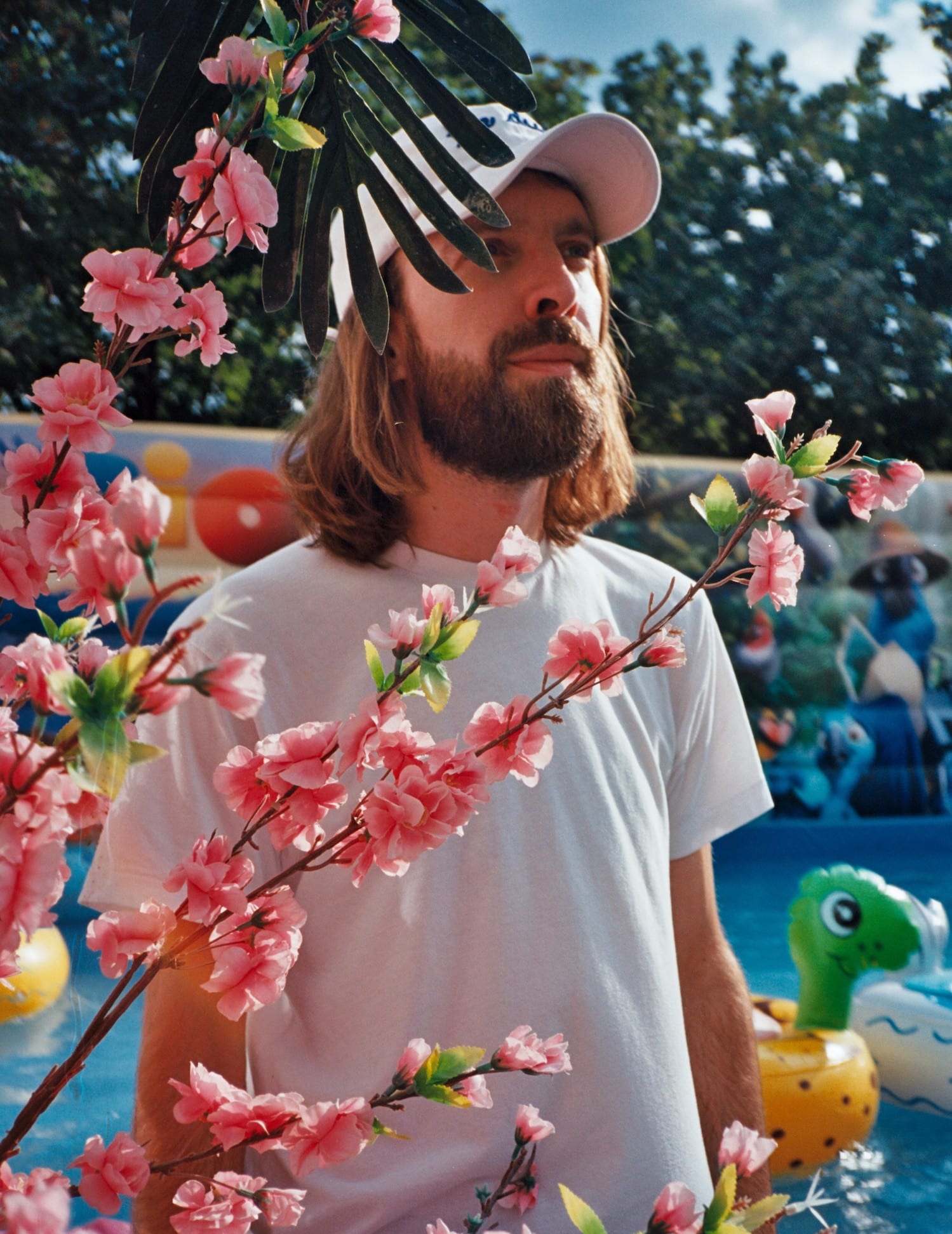 On June 24, 2019, an enigmatic French production duo going by the name of GoldStone unveiled their debut single ‘All I Know’ to the world.

A three-minute disco-inspired vocal cut released on esteemed independent label Wagram Music, ‘All I Know’ was dropped alongside a sun-drenched, dance-filled music video shot in the township of Soweto, South Africa.

Racking up a staggering 150,000 views on YouTube in less than a week and with momentum continuing to build, the mysterious GoldStone now drop an extraordinary remix package to accompany their inaugural musical offering.

First up to the plate and it’s none other than Ed Banger legend Thibaut Jean-Marie Michel Berland – aka Breakbot.

One of the most iconic artists to emerge from the French House circuit over the past two decades, Thibaut’s remix is a characteristically funked-up interpretation of GoldStone’s original, complete with whimsical piano riffs, cosmic synthesisers and those inimitable Breakbot vocals.

We’ve always admired Breakbot. His unique sense of aesthetics, his booming beats and his irresistible melodies make him an iconic figure of the French Touch. He is bringing to this remix the exact boost we were looking for!”

Last but by no means least, the second and final remix comes courtesy of up and coming Montpellier-basd producer Félix Toujas, otherwise known as French Size.

GoldStone – All I Know, including remixes from Breakbot and French Size is out now on Wagram Music. Listen to the full EP below. 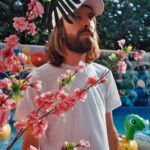