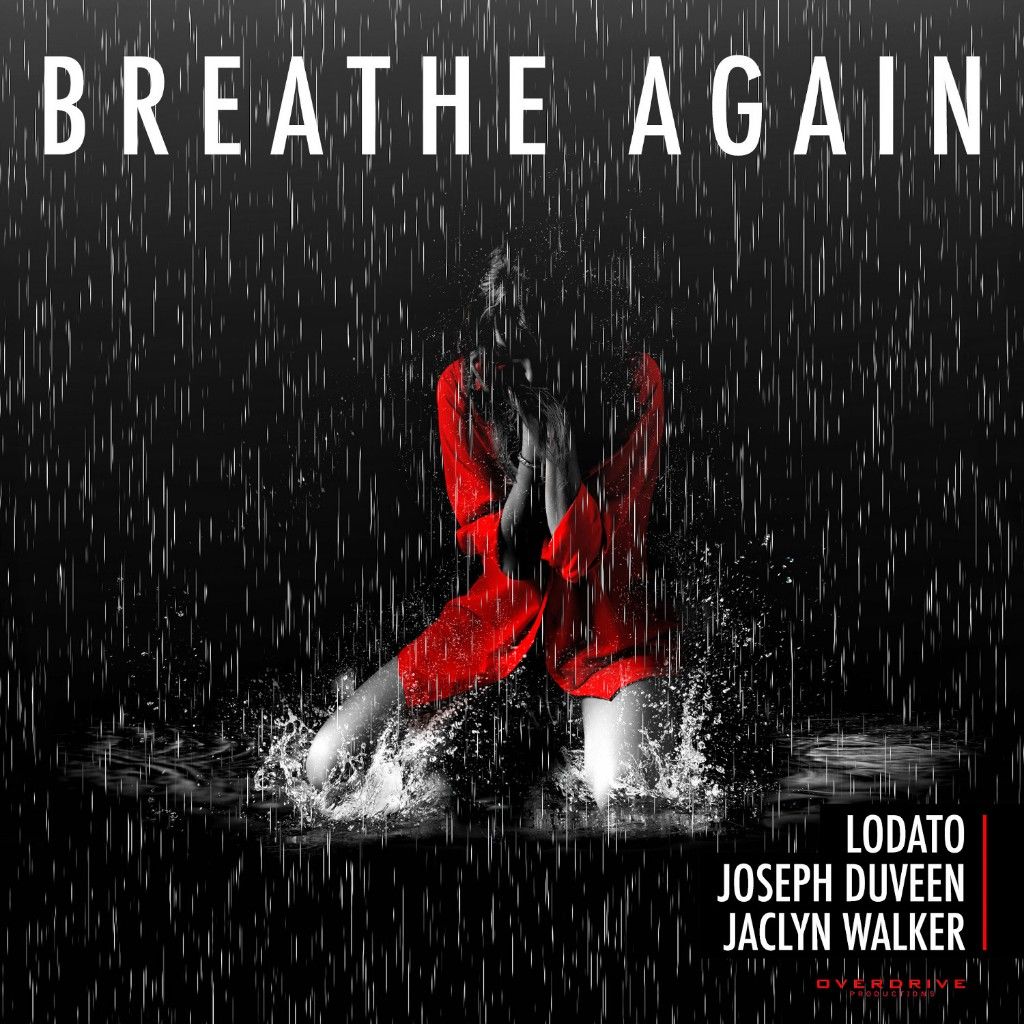 There aren’t many producers who will defy expectations with every release they put out. However, Lodato continues to do just that. After an astounding six months, which has seen multiple charting hits such as the original production ‘Older’ and an official remix for Clean Bandit, he shows no sign of abating.

Real name Salvatore, Lodato grew up in New York alongside his long-time collaborator Joseph Duveen who also features on ‘Breathe Again’. A producer from a young age, he has honed his talent and with his last few releases has shown just how talented he is. With his tracks being picked up by industry heavyweights such as Overdrive, Interscope and Atlantic Records, he is quickly becoming presented to the world as a production powerhouse with a potentially huge future.

‘Breathe Again’ is a perfect example of his ability to create a dancefloor smasher, whilst also bringing in elements from many genres. The beautiful, hypnotic vocals from Jaclyn Walker compliment the evocative synth work perfectly. The trap inspired drop combined with Electro House synthesis is mind-bending, and sure to cause pandemonium at this summer’s festivals. The producer’s ability to entice the listener in the build-up to a drop is once again evident, and Lodato shows why he is on the lips of the world’s biggest producers.

The track is forthcoming on Overdrive, who Lodato often collaborates with. They have been behind the releases of his popular remixes and most popular original productions and have brought through some of the finest artists of the last year or two alongside Lodato. Also based in New York, the close connection between the artist and the label is endearing and with each other’s help they are sure to continue releasing great music for the world.

‘Breathe Again’ promises to be heard all over this summer’s festival seen and is merely the beginning of Lodato’s plan for the music world domination.