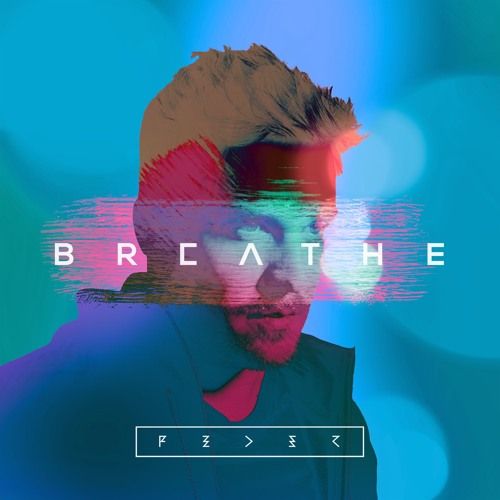 Following a string of hit singles over the past year, French producer Feder returns with his exciting 4-track debut EP titled Breathe, out today via Atlantic UK. The release follows the artist’s previous track releases, including ‘Lordly’, ‘Blind’ and ‘Goodbye’, which have collectively amassed over 250 million streams.

A diverse and dynamic blend that serves as an aural embodiment of Feder’s expertly crafted production skills, the EP kicks off with title track ‘Breathe’, a melodic arrangement featuring waves of electronica laced in 80s style synths. While the Bombay-themed ‘Indian Summer’ brings moombahton vibes to the release, Timothy Auld and Ana Zimmer are recruited to lace ‘Remember Your Name’ with their rich vocals. Finally, ‘Stay There’ offers a moody, brooding end to the Breathe EP.

Originating from Nice, Feder (real name Hadrien Federiconi), decided to make the move to Paris after gaining influence from the house and hip-hop scenes, making his mark with 2013 debut track ‘Sixto’. But it was his original release, ‘Goodbye’ that placed Feder on the radar as one to watch. Charting at #1 on the iTunes Charts in 28 countries, ‘Goodbye’ was also #1 on Shazam Charts in Europe and is the #50 most Shazamed track of all time. His follow up ‘Blind’ shared similar success with earning Top 10 status in 12 countries and earning a place in the Top 5 in the French Spotify chart.

Also a keen remixer, Feder has reworked tracks for the likes of David Guetta and Rudimental, and has performed at international festivals such as Tomorrowland. He will be debuting his new energetic live show on 8th December at Les Transmusicales de Rennes in France, before a date at L’Olympia hall in Paris on 8th March 2018.

With his single ‘Lordly’ sitting on over 100 million streams, Breathe is set to follow suit and add to what Feder has achieved over the last 12 months. The EP is a strong roundup project for the year, as Feder looks ahead to what’s in store for 2018.