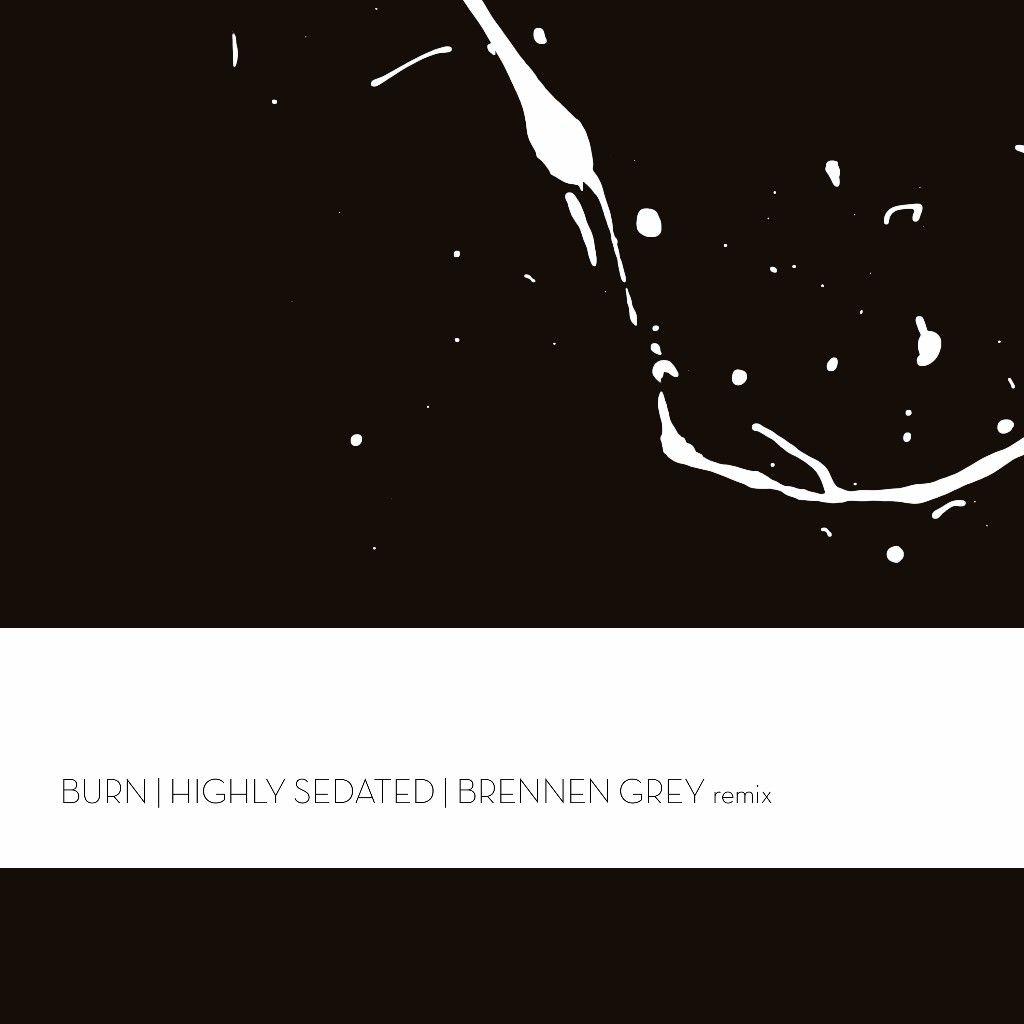 While maintaining the vocal elements of Highly Sedated’s original, Brennen’s remix boasts a rumbling bassline and brooding build, before launching into an explosive breakdown. A solid display of his eclectic craftsmanship, the American’s interpretation breathes a new lease of life into the infectious original.

Brennen pushed himself to the forefront of the ever-evolving techno scene by breaking down boundaries and honing a sound that is both dark and progressive at the same time. Brennen has gained support from the likes of Carl Cox and Adam Beyer in his meteoric rise through the industry thus far, having played on the latter’s Drumcode stage at EDC Las Vegas 2017.

The original of ‘Burn’ is taken from Highly Sedated’s debut album, ‘All We Have Is Now’. Released earlier this year via Steve Angello’s renowned label, the 12-track record contains brand new material alongside their previous singles, ‘Got Some Water’, ‘Make Love’, ‘Last Call’ and the self-titled, ‘Highly Sedated.’

Serving as not only a celebration of his finely-tuned production abilities, but also showcasing the evolution of his sound following his latest EP release ‘Get Down’, Brennen Grey’s remix of ‘Burn’ acts as a gritty stomper that blends the heavy brooding groove of minimal tech with a relentless pummelling bassline that keeps after-hours crowds in mind.