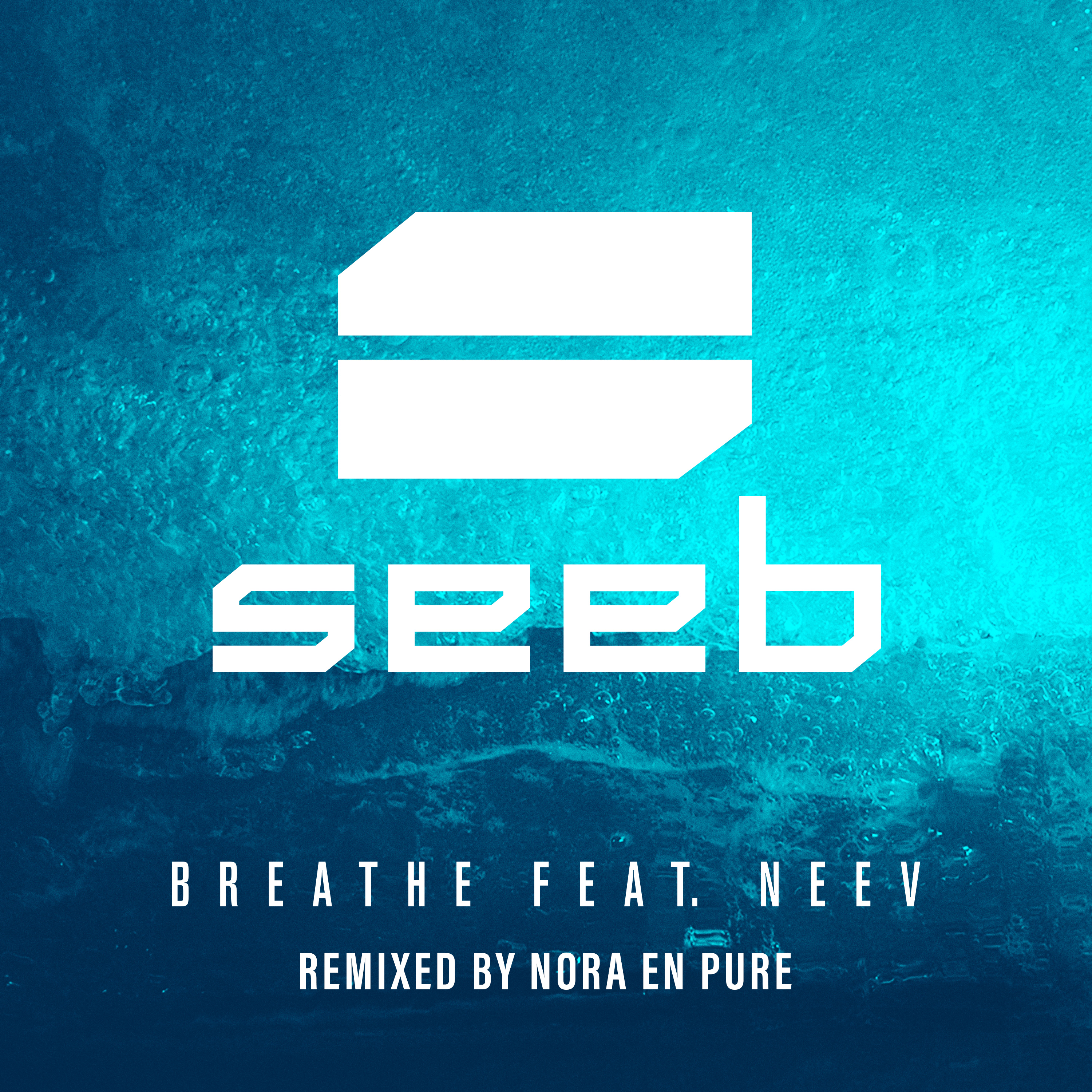 With every release, Swiss musical muse Nora En Pure demonstrates her originality and versatility as a producer. Having taken on remixing duties for some of the most prominent dance artists, including legendary UK duo Faithless, Nora En Pure works existing tracks with style and grace, resulting in majestic creations that garner fans from far and wide.

Her remix of Seeb’s ‘Breathe’ Ft. Neev is a club-ready creation, which sets itself apart from the melodic house masses with its deep, yet funky bassline and its down-pitched vocals. Released as part of the official remix package via Universal Music, this remix will no doubt ease its way into summer playlists all across the globe this summer.