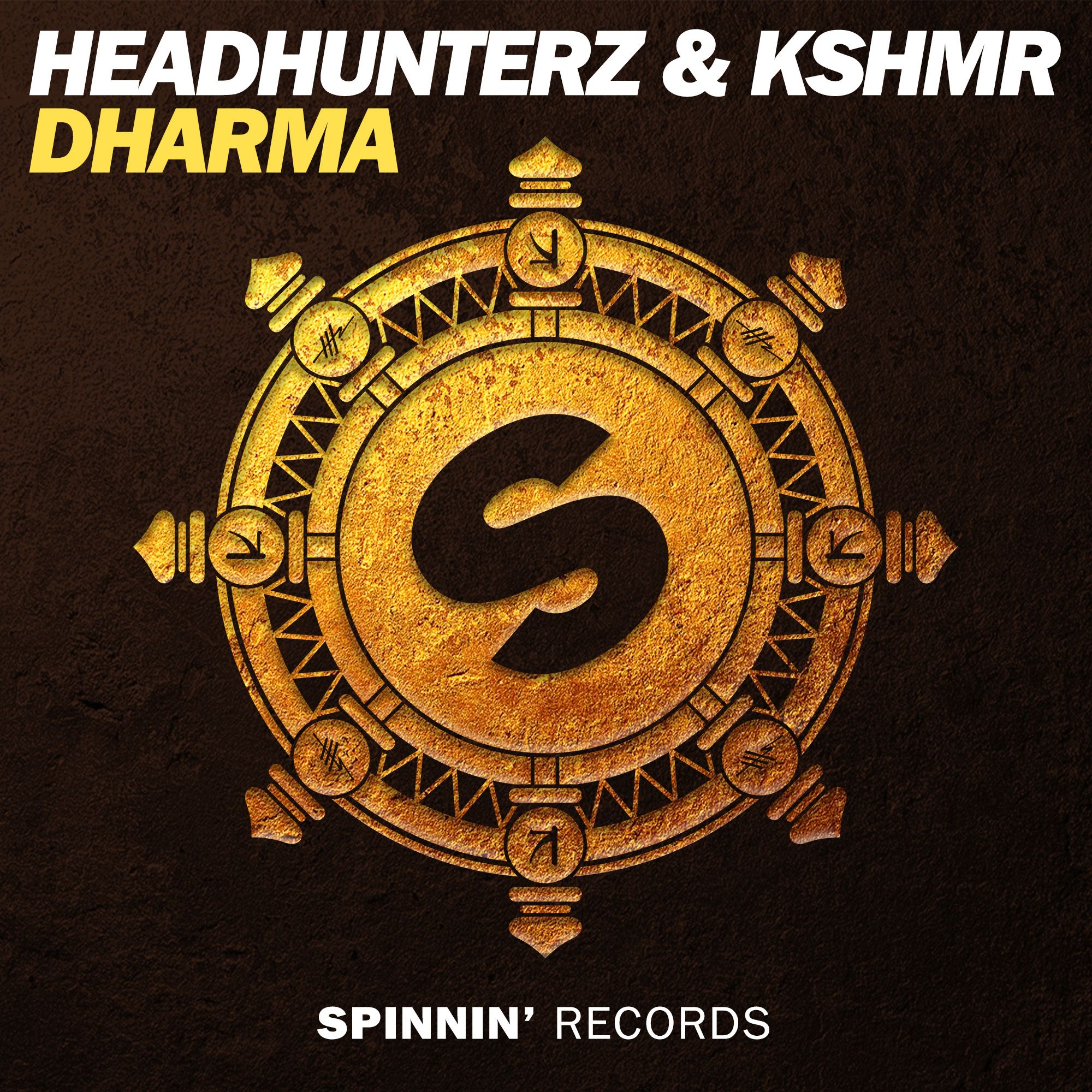 Get ready for a colorful melody, exotic instruments interlaced with sharp synth stabs and alluring chants. Headhunterz & KSHMR’s newest gem ‘Dharma’ will make sure to heat up the place. Get ready for a journey of a lifetime.

Dutch DJ/producer Headhunterz, born as Willem Rebergen, teams up with the American born of Kashmiri-Indian decent DJ/producer KSHMR. With their new track ‘Dharma’, the two talented producers will take you on a journey to the East.

“Indian wisdom such as Buddhism and Advaita have been a big part of my life since a long time. When KSHMR found his way into the electronic scene I was instantly inspired by his mystical Eastern influences. ‘Dharma’ is a result of natural chemistry between two producers inspired by each others work and life itself.", explains the Dutch producer who is known for his colorful, genre-bending and unique sounds.

KSHMR continues: “We threw instruments from all over the world into ‘Dharma’, from sitars to Middle Eastern strings. It helps that Headhunterz is a melody genius.". KSHMR is known for painting a world for his audience; each production is a brushstroke, with a vision which is clearly one of epic proportions.