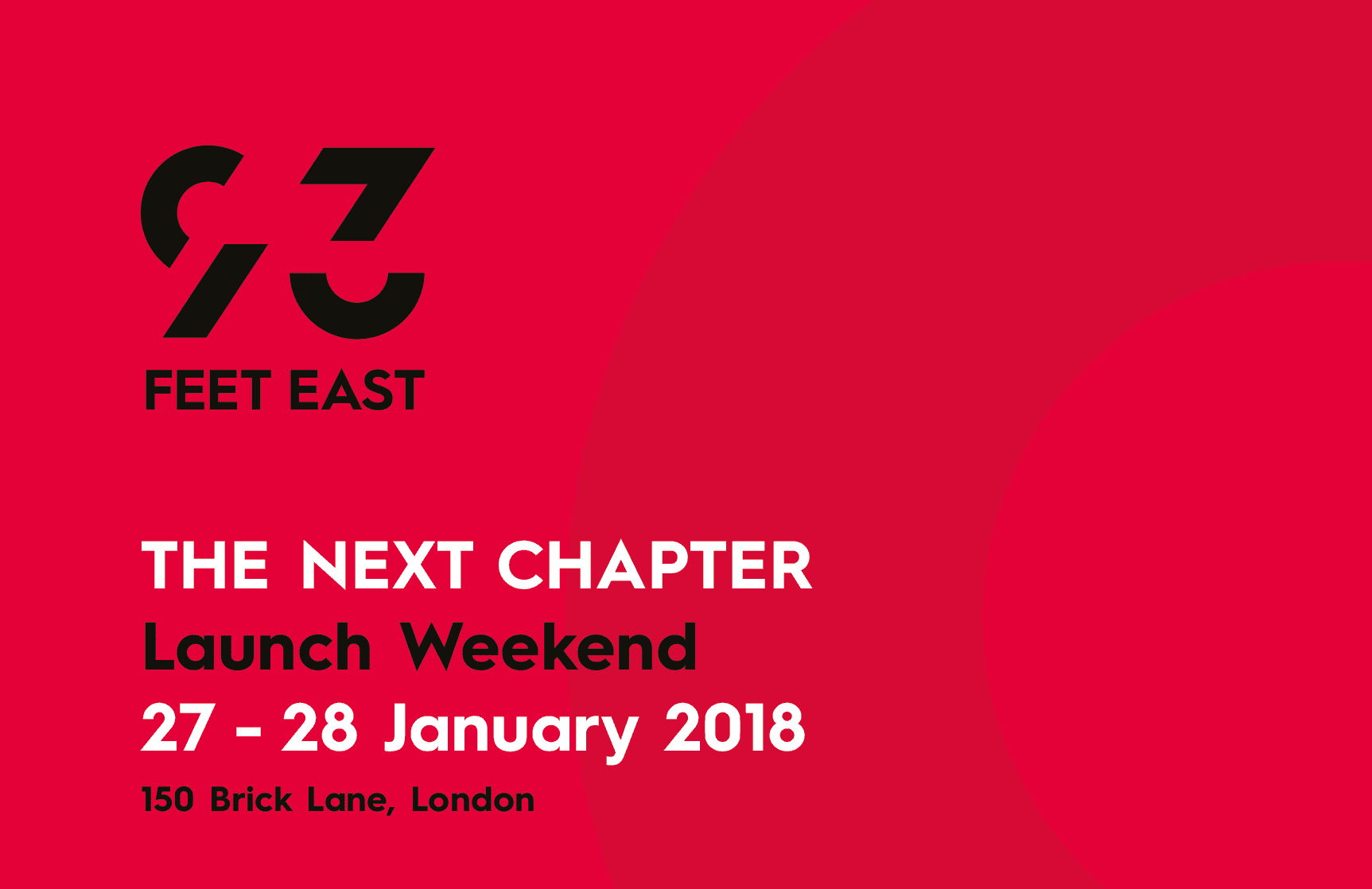 Iconic East London venue 93 Feet East has confirmed plans to relaunch, with its next chapter coming to life on Saturday 27th and Sunday 28th January 2018. The launch event will run for 12 hours between4pm and 4am thanks to a special extended license to mark the occasion, and sees Archie Hamilton, Patrice Scott, Santé and Sidney Charles are confirmed to play, while regular Saturday events are set to begin at the location from 3rd February.

Having first opened its doors at the turn of the millennium, 93 Feet East carved a unique reputation as an atmospheric bar, club and live music venue, having previously hosted independent showcases curated by promoters, multidisciplinary art festivals, film screenings, fashion shows and DJs; cementing the venue’s status as a true social hub – as well as club – that is set amongst the backdrop of the capital’s most trending areas. With its home in the heart of Brick Lane, 93 Feet East has seen a number of incredible live acts grace the venue since its 1999 inception, with the likes of The White Stripes, Digitalism, Groove Armada and Radiohead all performing inside the East London setting. In terms of its club offering, the venue quickly became a rite of passage for any dance music fan with a great selection of respected brands hosting takeovers throughout the years. Enzo Siragusa’s infamous residency Fuse really cemented itself as one of the capital’s leading parties during its time at 93 Feet East, while the hugely popular Secretsundaze began its longstanding trajectory in the club’s loft room back in the early 2000’s.

Now reimagined for the next generation of clubbers, 93 Feet East’s reopening signals a new chapter for the venue that will act as a social hub in the vibrant Brick Lane area – with each club event kicking off in the daytime and running through past dusk. As part of the venues opening weekend, Sunday 28th January will witness the launch of a brand new event series titled ‘Belong’, which aims to focus on the deeper end of the house music spectrum. The events will run weekly over the course of 18 exclusive Sundays from late winter into spring, and will feature a selection of leading artists, record labels and international party crews. Each artist booked will be given the opportunity to dig deep into their record bags in order to really open up, with longer sets being the order of the day. For the launch party, Belong will welcome French up and comer Molly to the decks alongside Rich Nxt and Jan Krueger, marking a truly explosive relaunch weekend for the club.

"93 Feet East has played such a big part in developing Brick Lane and East London's club scene over the years and holds a wealth of musical history in the building, so we're very excited to announce its relaunch. We've spent a lot of time planning the next chapter and are looking forward to welcoming back familiar faces as well as opening our doors to the next wave of partygoers in 2018, while the venue will continue to act as a creative hub for international musicians and DJs moving forward."

With the space set to boast a brand new d&b soundsystem throughout the main room and club room, the decor will be given a forward-thinking yet raw and industrial refurbishment in a nod to the history of the building by interior designer and winner of the BBC’s ‘Great Interior Design Challenge’ Daniela Tasca York. Set to ensure that 93 Feet East’s fire burns brighter than ever in the next chapter, the relaunch signals a positive move for London’s club scene, with more details to be released shortly.

Tickets for the launch weekend are available now.