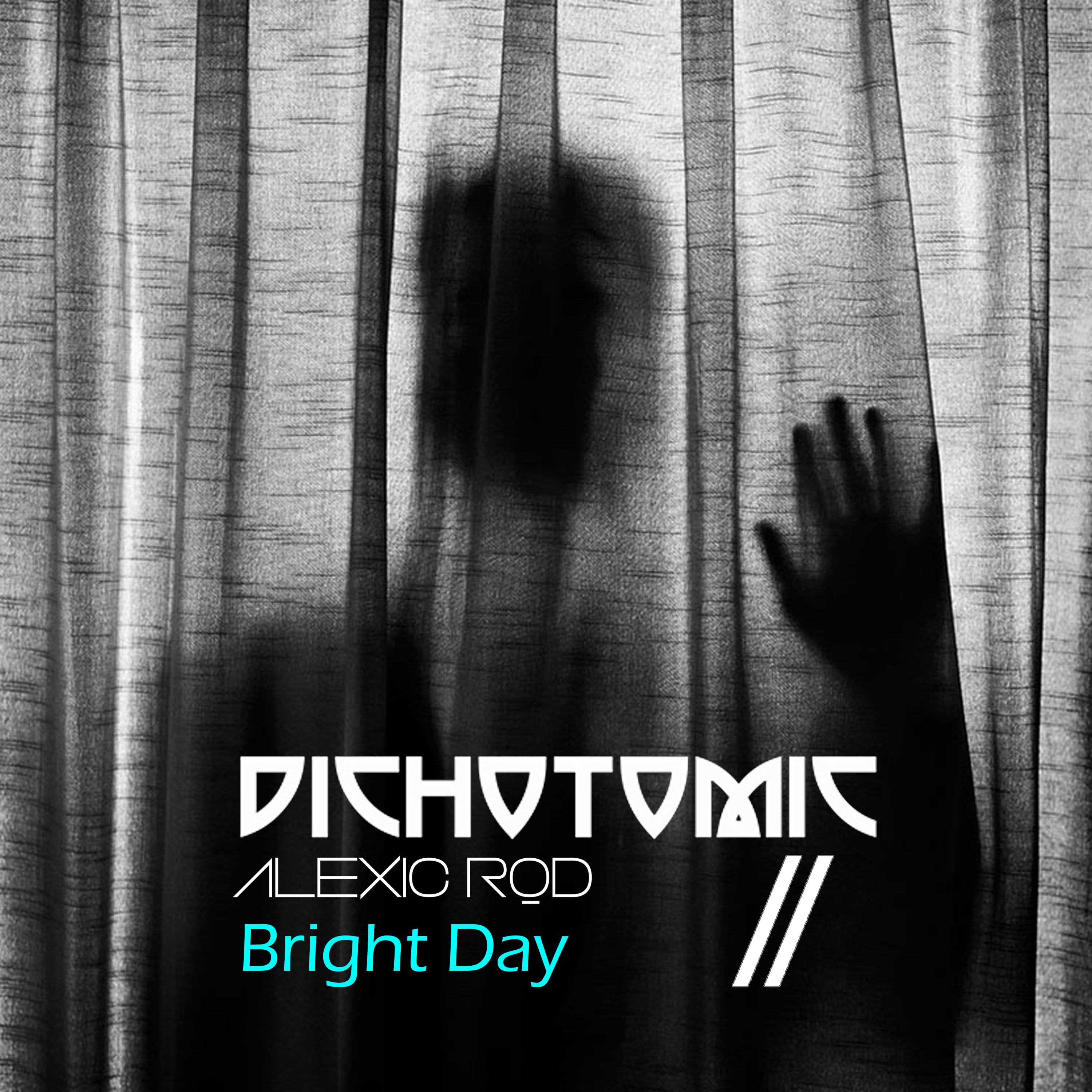 Alexic Rod kick starts 2016 with a bang, teaming up with emerging record label Dichotomic Records for a fresh and dark sounding four track EP christened ‘Bright Day EP’. This release is set to hit the scene by storm on the 21st of March, 2016.

Known in the Breaks scene as Colombo, Alexic Rod has had quite a remarkable last five years. He’s been the most awarded Breaks producer with numerous international awards to go along with plenty of number 1 hits in the Beatport ‘Break Top 100 Chart’ and ‘Tracks of the Year’. He has now decided to embark on a journey into the world of Progressive and Tech House, where he aims to make a similar impact as he achieved in the Breaks scene.

‘Bright Day EP’ marks Alexic’s first release of 2016 and his return to Dichotomic Records. ‘Sound in Movement’, ‘Deep Under’ and ‘Absent’ join the lead single ‘Bright Day’ to make up this stunning EP. Filled with dark vibes, simplistic yet groovy drums, lush pads and stunning melodies, Alexic has certainly created a musical masterpiece, demonstrating his versatility and sheer talent. Each track, in its own unique way, will certainly be making waves throughout the scene – perfect for those dark underground intimate clubs.

‘Bright Day EP’ is now part of London based label Dichotomic Records’ catalogue. Founded in 2015 by world renowned Breaks artist JMekka, owner of the legendary iBreaks Records, this exciting imprint aims to release only the best heavy and deep Tech sounds around. Home to many of the scene’s top artists, such as: SICHI, Deeplastik and Dark Overdose, Dichotomic Records is on the right track to become a trendsetter this year and Alexic is certainly the right man to contribute towards this mission. The release date for this stunning EP is the 21st of March, 2016 and will be available on all major stores – so keep an eye out for what looks to become a colossal 2016 for both artist and label.