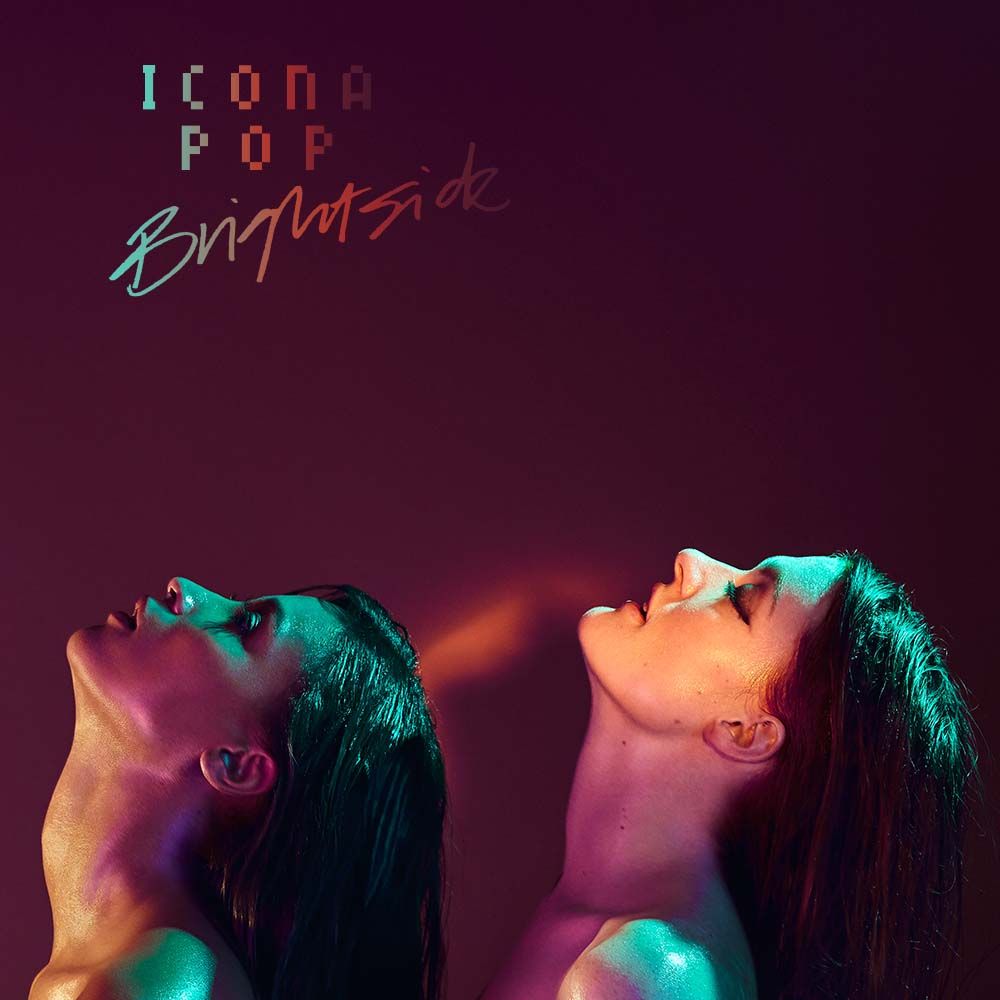 Aino Jawo and Caroline Hjelt first became household names as Icona Pop since they hit the scene in 2012 with their triple platinum hit single, “I Love It ft. Charli XCX.” Since the release of their debut album “This Is… Icona Pop” in 2013 via Big Beat/Atlantic Records, the duo’s music has been featured on several TV shows, including the hit HBO series GIRLS. They currently boast over 10 million singles sold and over 400 million streams worldwide.

The duo has also been a part of sold-out tours worldwide, including stints supporting Miley Cyrus, Katy Perry and One Direction. This Autumn, the duo will appear as characters in the upcoming movie “Troll” which also stars Ana Kendrick, James Corden and Justin Timberlake.