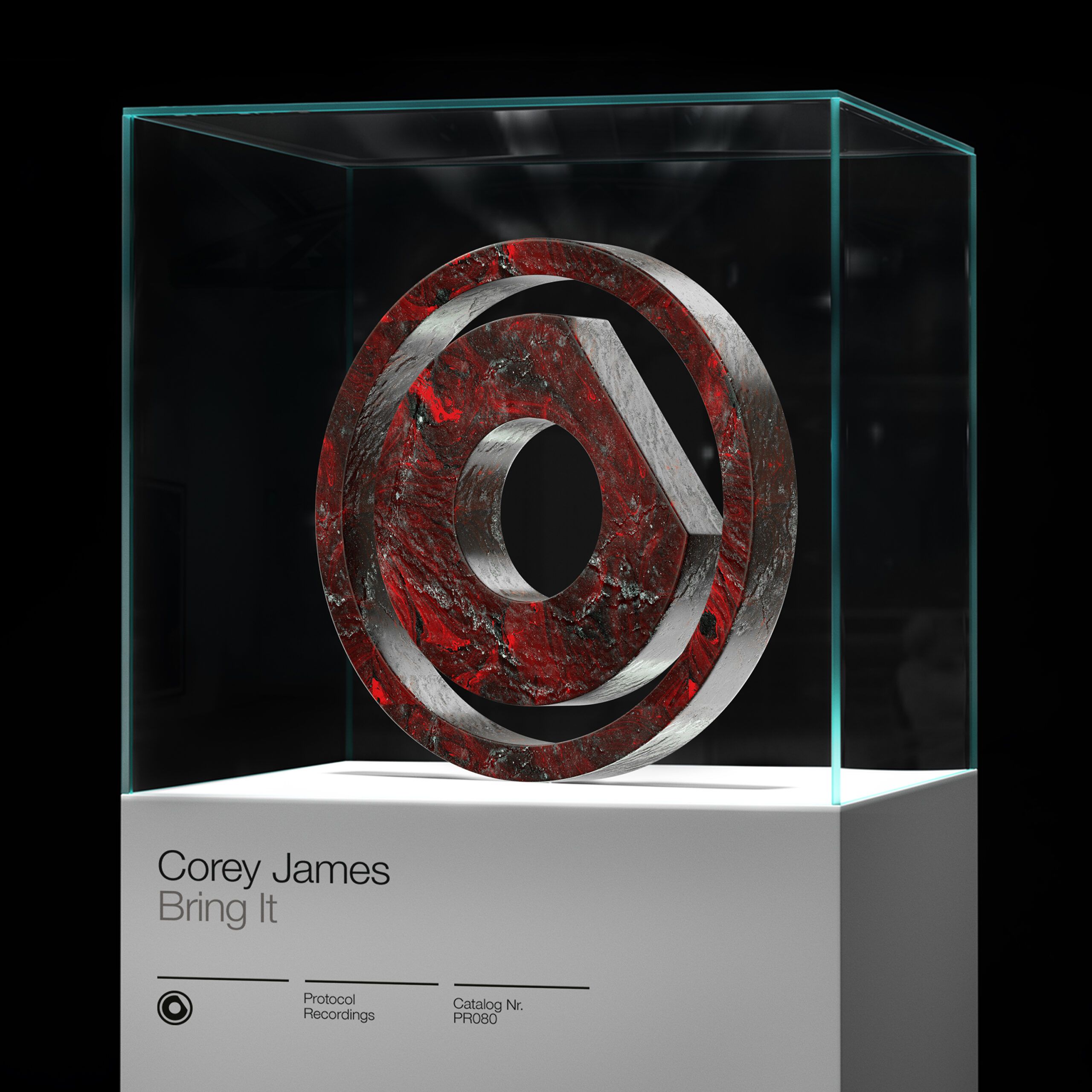 Just in time for the beginning of festival season is a thrilling track from Corey James titled "Bring It" on Protocol Recordings. The electro-tinged, driving basslines of this powerful track set a "game on" mood that will be sure to excite crowds whether on the festival stage or in the club. "Bring It" evokes an invincible, euphoric feeling in listeners that could both fuel the overcoming of a personal obstacle and a hedonistic night on the town – so whether you are looking to ace an exam, nail a work presentation, or party like there's no tomorrow, Corey James can provide your soundtrack. The young producer's affinity for creating tracks with this seismic, larger-than-life sound has garnered him a loyal fan base across the globe in a very short amount of time. His listeners certainly won't be disappointed after hearing the dancefloor crushing beats of "Bring It."

Nicky Romero's Protocol Recordings has quickly become a renowned, taste – making imprint with a diverse roster of artists who all have one thing in common – the ability to excellently produce forward-thinking electronic music. Enter Corey James, who is among Protocol's newest crop of up-and-comers. The U.K. based artist has developed a high – energy, electric signature sound that jives seamlessly with Protocol's lively, crowd-pleasing aesthetic. "Bring It" is James' sixth release on Protocol, where he has also released "Collage," "Make the Crowd Go," "Naboo," "Covka" and "Front 2 Back," which was featured on Protocol's Miami 2017 Compilation. In addition to his groundbreaking original productions, James has also impressed with his remixing abilities, which include the likes of numerous bootlegs for artists such as Steve Angello, Galantis, Alesso, Feenixpawl, and AN21 & Max Vangeli. He was also recently chosen as the featured artist to guest mix on Steve Angello's BBC Radio 1 Residency. Look out for Coreycommanding the stage at clubs and festivals this summer, including the Protocol Stage at Balaton Sound in Hungary.