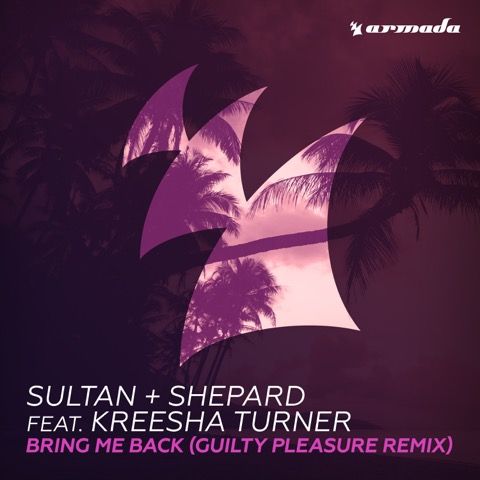 Grammy-nominated producers, Sultan + Shepard have managed to put out new music consistantly without compromising quality or holding back from experimenting with their sound. The duo had a huge 2015 with their original ‘Bring Me Back’ featuring r&b pop star Kreesha Turner and their remix of Ed Sheeran and Rudimental’s ‘Lay It On Me’ soon after. Continuing the momentum, 2016 has seen Sultan + Shepard drop two fresh remixes for 3Lau’s smash single ‘Is It Love’ and ‘Give It Up’ by Jack Wins. The summer will continue strong as the guys begin to release a new original single each month on Armada starting in July, culminating in their first EP.

Guilty Pleasure’s unique style blends classic and underground house elements with acoustic instrumental sounds to create genre-busting records. In his home country of Canada he has performed at some of the biggest venues including The Hoxton in Toronto and New Gas City in Montreal.