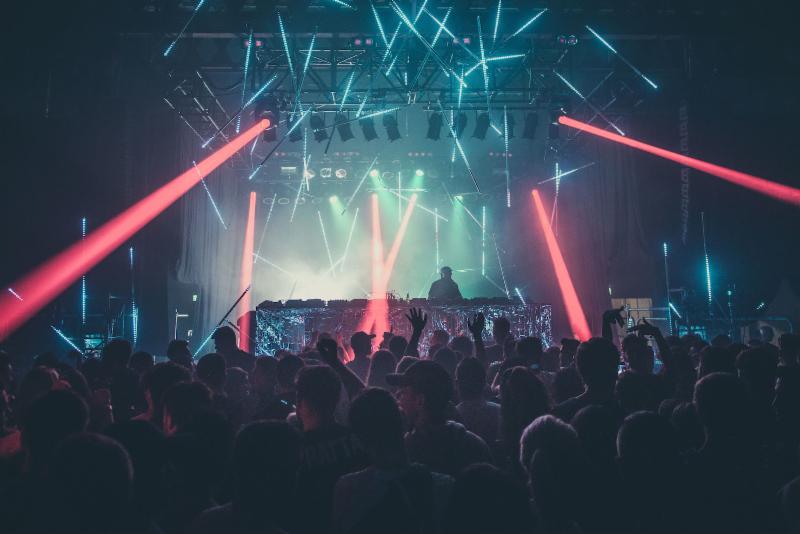 This year's In:Motion series is going to be the biggest one yet, so we've planned an opening weekend to match. There's a lot to look forward to across our two opening nights, with both Friday and Saturday offering a compelling cross-section of electronic music.

On Friday 29 September we welcome The Martinez Brothers, the Bronx-based duo and esteemed DC10 residents who will bring their unbridled enthusiasm for house music to Motion's main room. After years of graft, Jackmaster is now recognised as one of the most respected DJs in house and techno, and he'll join them in the main room alongside Amsterdam mainstay William Djoko, freewheeling Parisian producer Bambounou, and the hotly tipped selector and Phonox resident HAAi.

You're spoilt for choice on Saturday 30 September, too, as we bring together the very best in the UK underground alongside some of its most sought after MCs courtesy of The Blast. Motion's main room hosts some formidable collaborations in the form of Bristol duo My Nu Leng with Dread MC, dubstep original Caspa with the inimitable Riko Dan, UK garage mainstay Matt Jam Lamont joining forces with Conducta & B-Live, and ascendant Nottingham rap duo Young T and Bugsey. They join one of grime's most unique voices, our very special guest D Double E, as well as Barely Legal, Notion and The Blast DJs.

The Blast don't stop there. In the warehouse they will ignite pandemonium with TC, Breakage, Krust, Cyantific B2B Insideinfo, Kyrist and TS2W hosted by Bassman, Jakes and Texas. Fresh from celebrating its 10 year anniversary in the club, essential Bristol events series and record label Bodynod takes over the tunnel with grime veteran Logan Sama, a bassline set from Swifta Beater, DJ EJ, K Krush & Opie, G Williamson and Blazey Bodynod himself.

Registration is now open for the pre-sale, with pre-sale tickets available from 9am Thursday 29th June. General tickets will be on sale from 9am Friday 30th June, with the option to add on a limited edition In:Motion x Love Bullet necklace with each ticket. Do not miss. www.bristolinmotion.com