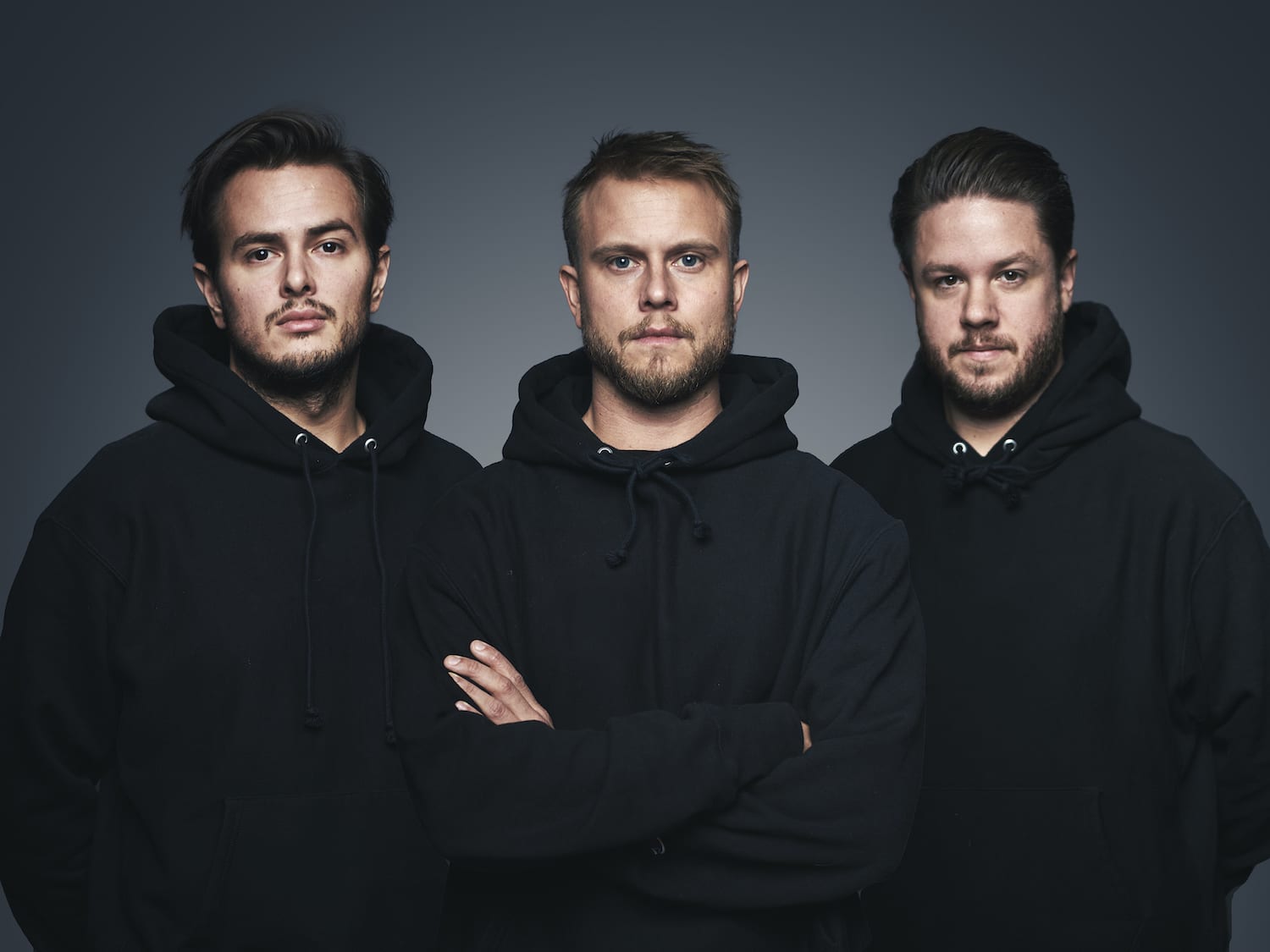 BROHUG are back, this time in collaboration with LA-based Saint Punk on their grungy new release “Brake.” After meeting on Instagram and supporting each other’s music, the producers eventually worked together to create their new single, which represents a perfect combination of Saint Punk‘s gritty, rock-influenced sound, and BROHUG‘s signature bass-house. “Brake” delivers a driving four-on-the-floor bassline with grimy synths and distorted vocal samples, making for the perfect dirty bass track you’ve been missing in quarantine. “Brake” follows BROHUG‘s recent release “Mixtape 3” from earlier this month, hinting that the guys are busy in the studio cranking out new tunes. Check out what BROHUG and Saint Punk had to say about their collaboration below:

“Since day one starting this collab with Saint Punk, we shared the same idea and vibe. It came together so easy, and it was fun working together on ‘Brake‘. The track contains a strong, powerful vocal chant, with a huge build and massive bass house drop to follow. We’re excited to share this to our combined fans!” – BROHUG

“The BROHUG guys and I began talking on IG over a year ago, always supporting each other’s music so coming together on this record was rad. We combined my grungy, gritty sound with their European bass-house sound and popped out ‘Brake‘.” – Saint Punk

Regardless of their satirical stage name, BROHUG is not here to play games. Since John Dahlbäck and the Lunde brothers formed BROHUG in 2016, the trio has worked with Kaskade, Ghastly, remixed Steve Angello, and released on labels such as Confession, Spinnin’ Records, Dim Mak, Musical Freedom, and their label BROHOUSE. In 2019, their release schedule was packed with relentless hit after hit. Virtually unrivaled, their touring has been intense since the start. BROHUG has really put their name out, with sets on festivals like Ultra Music Festival in Miami and Tomorrowland in Belgium, touring Australia and several tours in the US and Asia. Even a global pandemic can’t keep BROHUG down, so keep an eye out for what’s next for this talented trio!

In addition to his monstrous studio output, Saint Punk graced the stage at Audiotistic in Southern California last year, and showcased his pioneering sonics at clubs across the country, including New York’s Brooklyn Mirage, Los Angeles’ Sound and Academy, and the 2019 Miami Music Week’s Confession Showcase. Saint Punk is coming off a sophomore release on his Graffiti Records imprint with “Molotov Cocktail” which shed light on his frustration on social injustice. He continues to pave a lane as an innovator of his grunge house sound and has a lot in store to end what may be the worst year in human history. 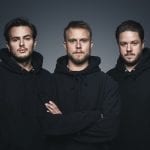