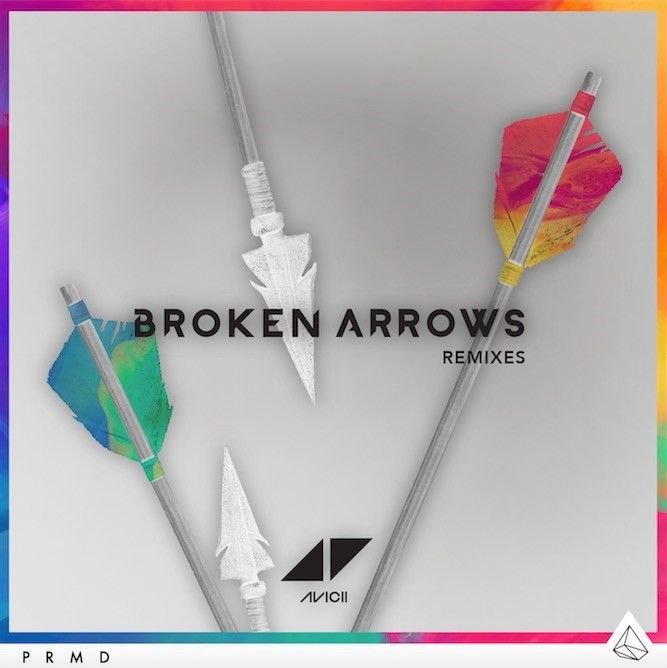 With Stories peaking at #1 on iTunes in 36 countries as the follow up to 2013’s record-breaking debut LP ‘True’, ‘Broken Arrows’ showcases Avicii at his emphatic, feel-good best – and each new remix taps into the buzz already surrounding the single. From Aston Shuffle’s rich and glossy, pitched-up rework to 18 year-old producer Kid’s mellow, hip-hop slanted remix, ‘Broken Arrows’ feels transformed across a number of different styles. M-22 is next to turn his hand to the single, adding a sense of peak-time groove to his classic house edit, with Didrick’s euphoric, super-charged remix drawing the package to a close in style.

Having recently been confirmed as the most Shazam-ed artist of 2015 for the third year running, his work on ‘True’ – a record that sold over 5 million copies worldwide and boasted 2013’s fastest-selling single in ‘Wake Me Up!’ – has helped open up new possibilities for dance music, and on ‘Broken Arrows’, Avicii continues to lead the charge.