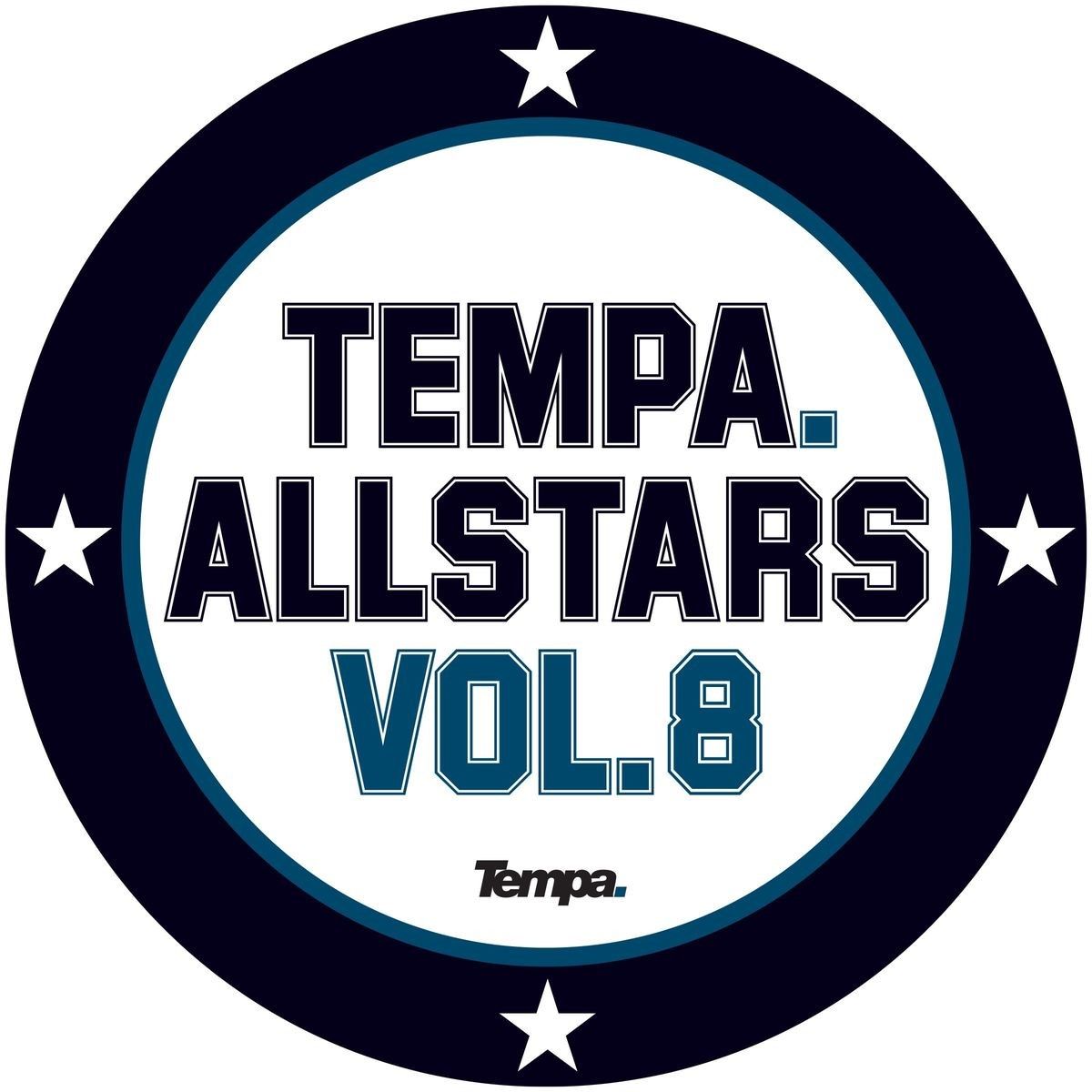 London institute Tempa follow up 7 stellar installments of their Allstars series –  a bountiful compilation project that's included some seminal material from the likes of Benga, Kode9, Wen and Alex Coulton – with Tempa Allstars vol 8. Enlisting the production skills of some of the UK's most auspicious young producers including Acre, Epoch, Cliques, Fracture, Youngsta & Distance and Biome – vol 8 carries forth a spectral intensity present throughout the catalogue and packs a hefty degree of weight.

Manchester based Acre kicks things off and follows up recent outings on Project 13, PAN and Tectonic with 'Messages' a chilly, percussive number that melds tempered whacks and thick, heaving bass tones with distant synths. New Zealand newcomer Epoch then expands on the lively tone set by his last record on Soundman Chronicles with 'The Ville': a brash and menacing stepper built for peak play.

Sydney's Cliques then adds to a cross continental lineup with his 'AUT' – a capacious, dubby tool that generates a climbing sense of intensity before London's Fracture follows up his contribution to FACT's mix series back in March with 'Excalibur' – an immaculately produced and patient burner rich with razor sharp percussion and lively vocal clips. Youngsta & Distance then follow up with an untitled collaboration that harks back to heyday Dubstep with its rich, cavernous textures and dramatic, reverberated drum shots before Biome follows up releases on Macabre Unit Recordings, Mindset and Osiris Music and lays out a sparse, sub-heavy groove that rounds the release off as another fine addition to the Tempa series.