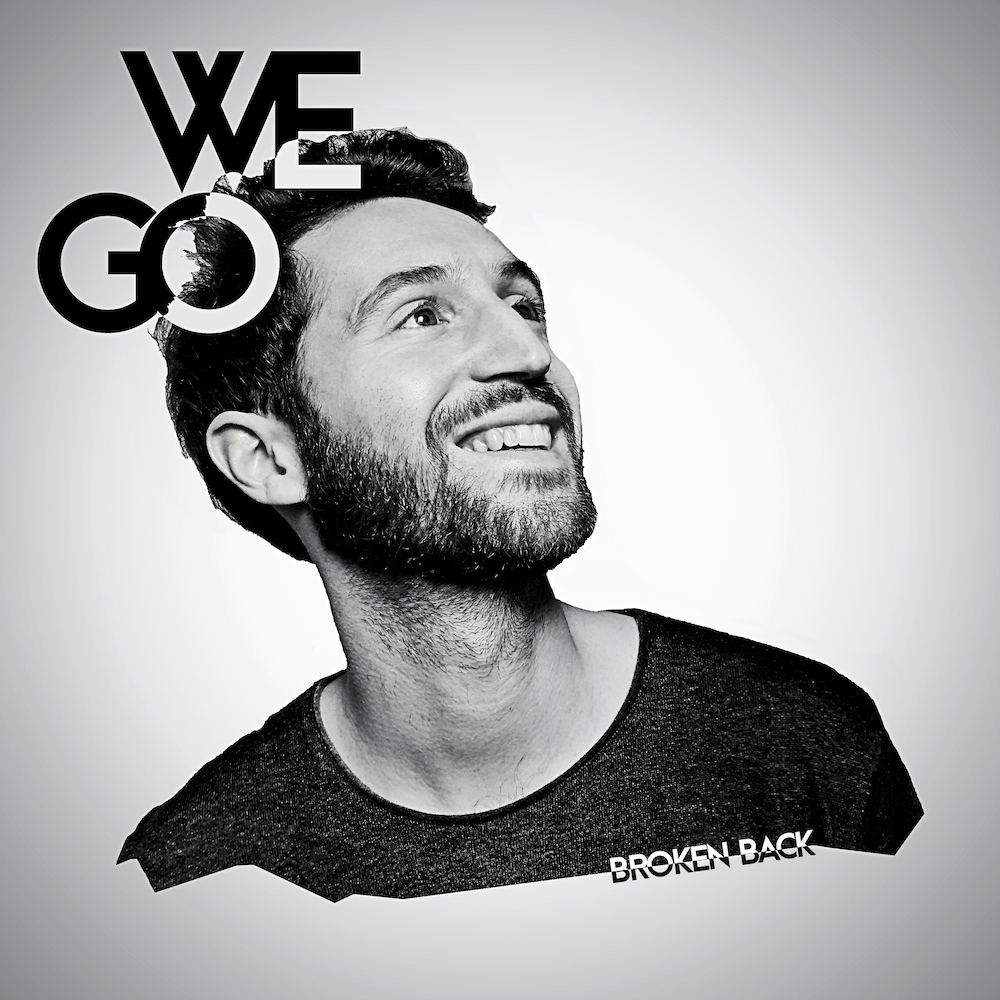 Broken Back returns to the release radar over a year after his critically acclaimed sophomore album Good Days. The latest to come from the venerated creative force directly follows up this 17-track full-length offering from last January, and sets an exhilarating foundation for the artist’s new year. Out now on Ultra Music, ‘We Go’ is available to listen to across all streaming platforms.

Kicking things off with a sonically mellow flair, various instrumentation opens up the musical endeavor alongside a flowing, textured vocal cut. The pace slowly begins to pick up with each passing second, followed by the propulsively driving beat that moves the listener through its approximately two-and-a-half minute runtime. Drawing inspiration from his hometown of Saint-Malo, France, ‘We Go’ effortlessly evokes a sense of sheer awe, as if one were genuinely listening to this energetic romp of a tune in the rustically picturesque French coast.

Jérôme Fagnet, also known as Broken Back, is an established talent in the electro-folk music landscape who’s been consistently releasing his unique take on the genre since 2012. Once in the world of business, a sudden spinal displacement in 2012 at the age of 22 caused him to pursue music. His first release, a feature on Klingande’s 2015 hit ‘RIVA (Restart The Game)’, has amassed nearly 71 million Spotify streams since the release.  He quickly followed up in the same month with his highly successful 5-track debut EP ‘Dear Misfortune, Mother of Joy’. His recent 17-track LP, Good Days, marked a pivotal point in his career, going on to garner over 45 million combined streams across YouTube and Spotify since its release just one year ago. With an infectious signature style and energy, Broken Back currently commands nearly 1 million monthly Spotify listeners.

Providing an exciting glimpse of what’s in store for the esteemed talent’s 2021, ‘We Go’ and its audible ode to positivity and determination serves as yet another prime addition from Broken Back to the revered Ultra Music imprint. 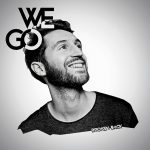