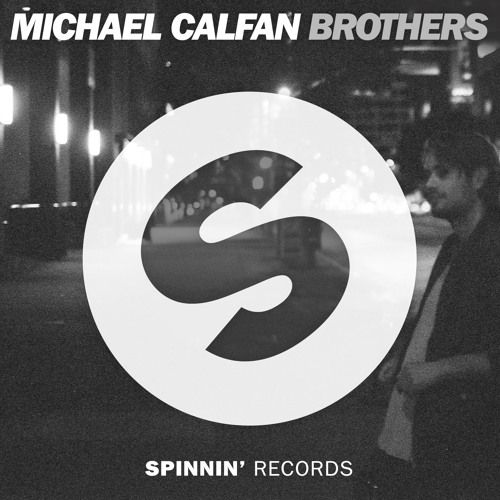 Michael Calfan has established himself as a true household name over the last 12 months. Following on from the success of Treasured Soul, Nobody Does It Better hit the streets and garnered 3.4m Spotify streams, 3m Soundcloud listens and 1.4m YouTube views in just 4 weeks. It’s no surprise then, that the track also had Friday AND Saturday night spins on BBC Radio 1’s Dance Anthems and has cracked the formidable UK Shazam Top 100 whilst encroaching on the Dance Top 10.

“…from now on it’s about what I feel.” was Calfan’s war cry prior to the release of Nobody Does It Better and in his latest production he is following through with his newfound mantra.

Brothers is a beautifully constructed and genuine House track, which plays out almost cinematically with a hint of drama. Miami proved a perfect testing ground for the piece and has captured the attention of Danny Howard as an early supporter, broadcasting the track live on his show from Miami on BBC Radio 1. Spinnin’ Records have signed Brothers and made it a mainstay of their Miami promotions throughout the Conference with a full release set for May 2nd.

But the true test for any producer is gauging fans’ reactions directly and there’s no bigger stage than Ultra Music Festival, where Brothers was a real highlight of a huge Main Stage performance from Michael Calfan.